MIERUNE, a geospatial tech start-up located in Sapporo, Japan, has announced a new version of the Japanese map styles that take advantage of recent MapTiler Planet enhancements including the integration with the GSI (Geospatial Information Authority of Japan) dataset.

Distinct and sophisticated maps of Japan with completely redesigned iconography

New, more detailed map styles have been implemented in this update, enabling the optimal display of information at each zoom level. 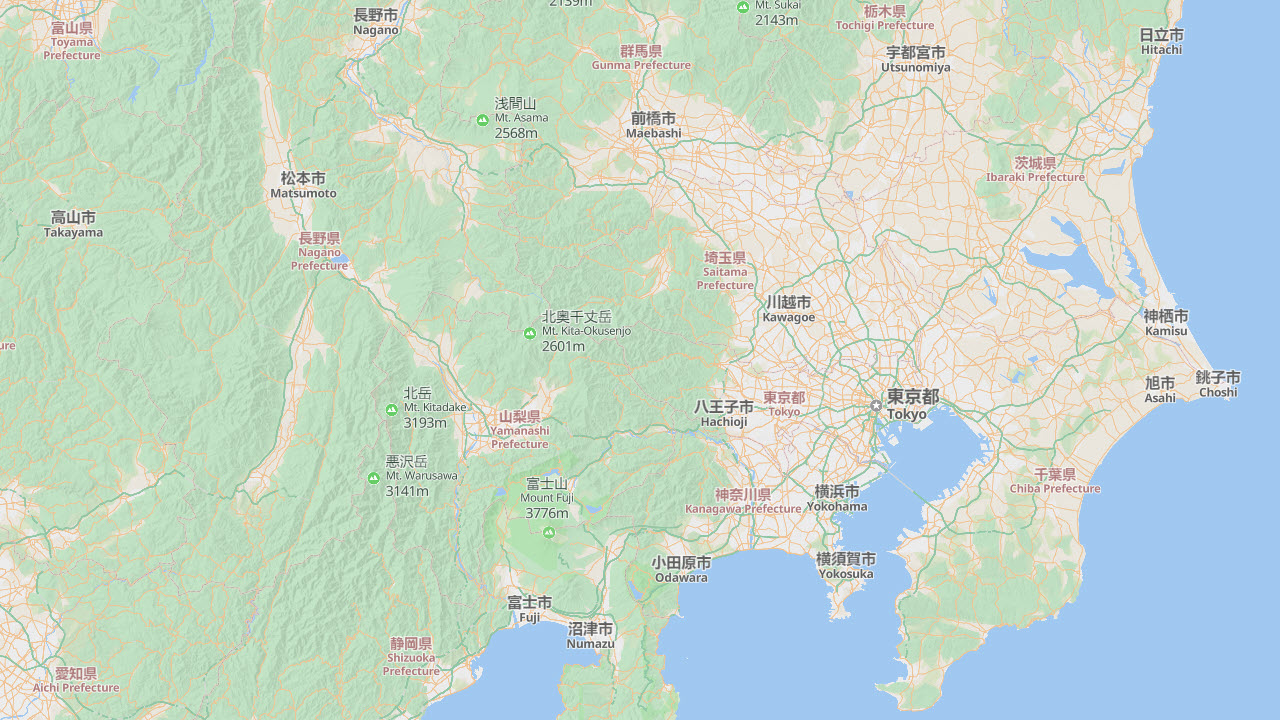 In addition, an entirely new set of iconography has been introduced to create a colorful and intuitive labeling style. 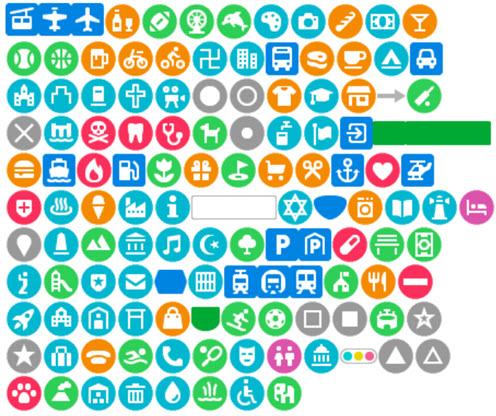 The new map styles are now available anywhere in the world, letting you map cities like New York with the iconography. 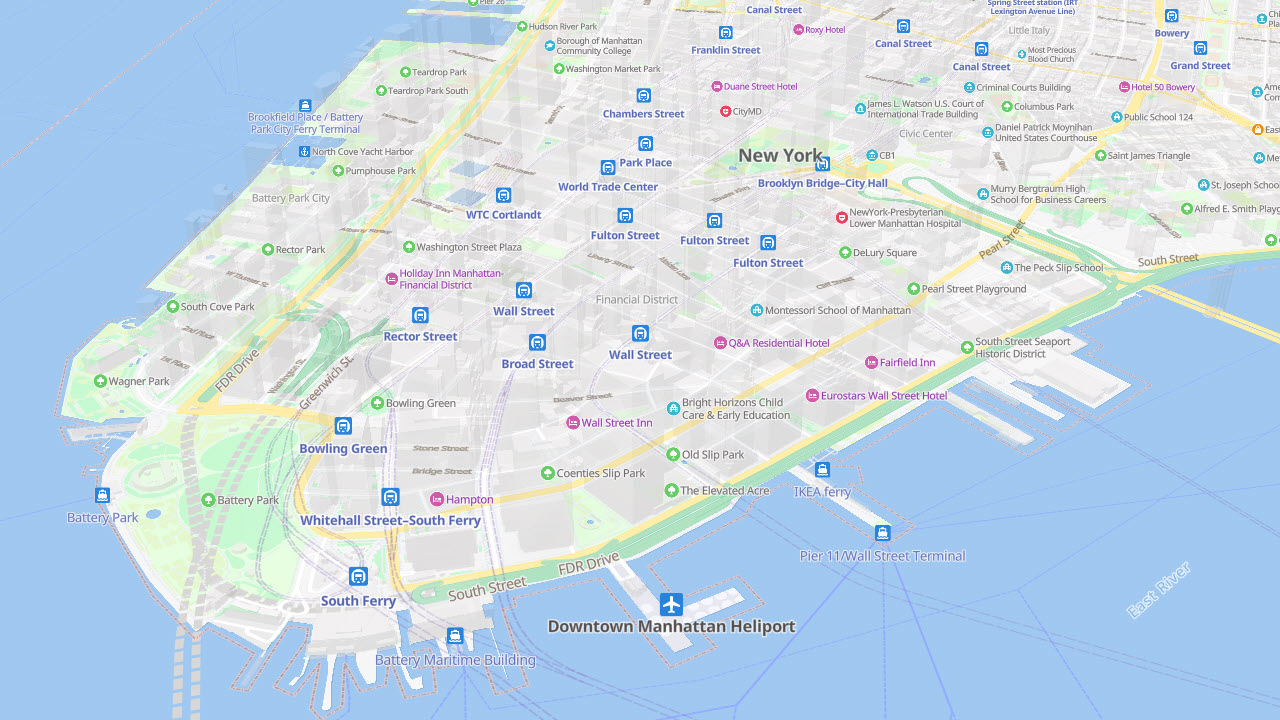 The update has also included multi-language labeling to these styles, with Japanese and English labels shown in Japan, and local languages and English in other countries. 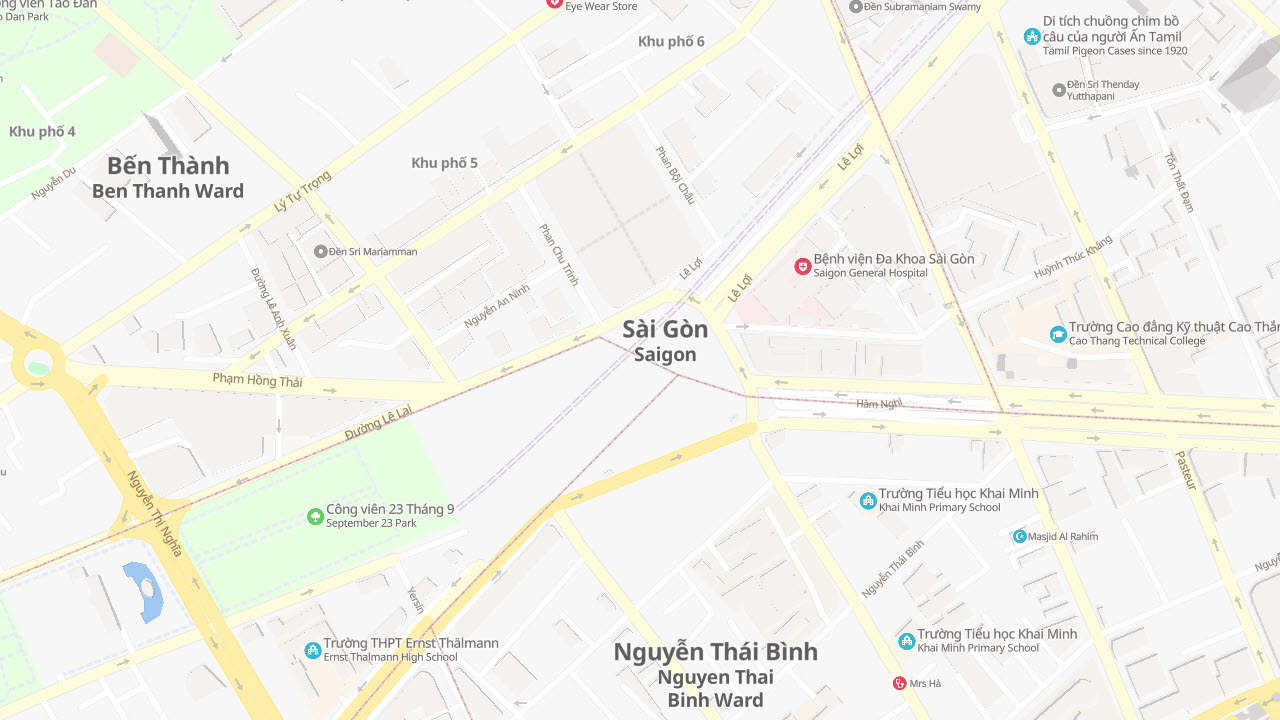 Streets, Gray, and Dark - 3 different styles to suit your applications

Suitable for most users, displaying the most relevant information at each zoom level. 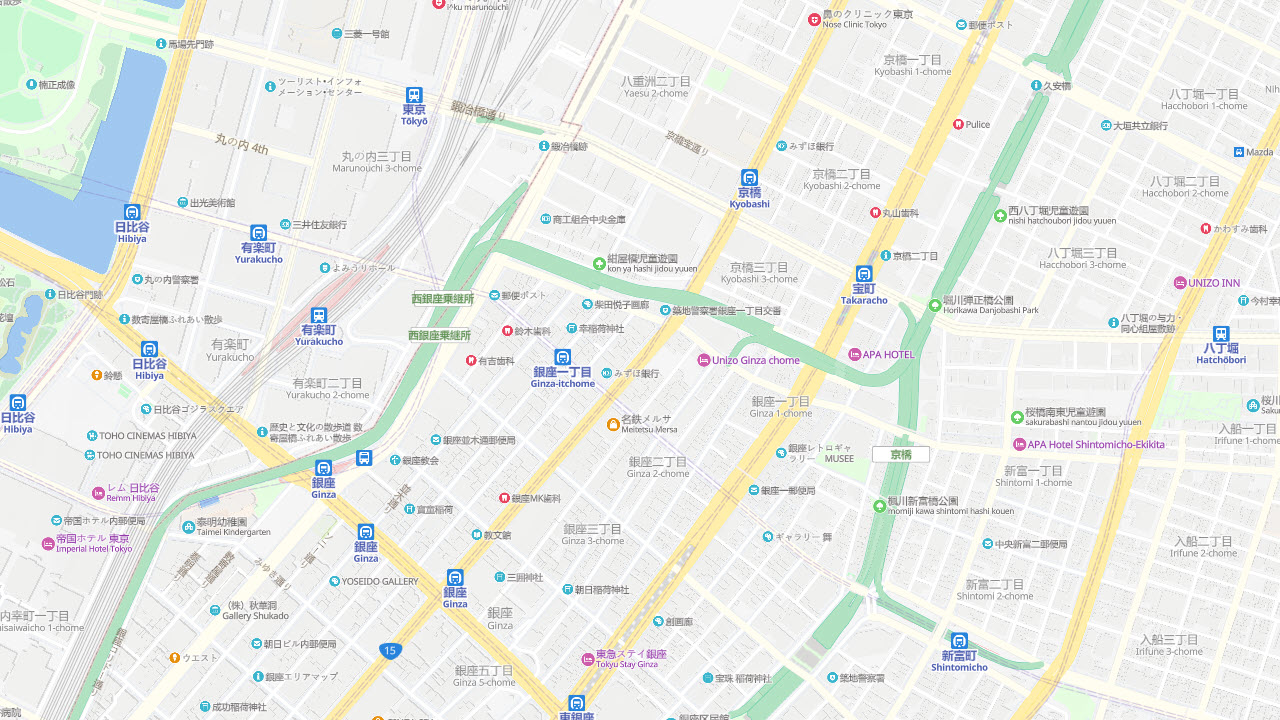 Ideal as a background map for heat maps and other thematic displays. Although the color scheme is gray, it provides a sense of visual depth. 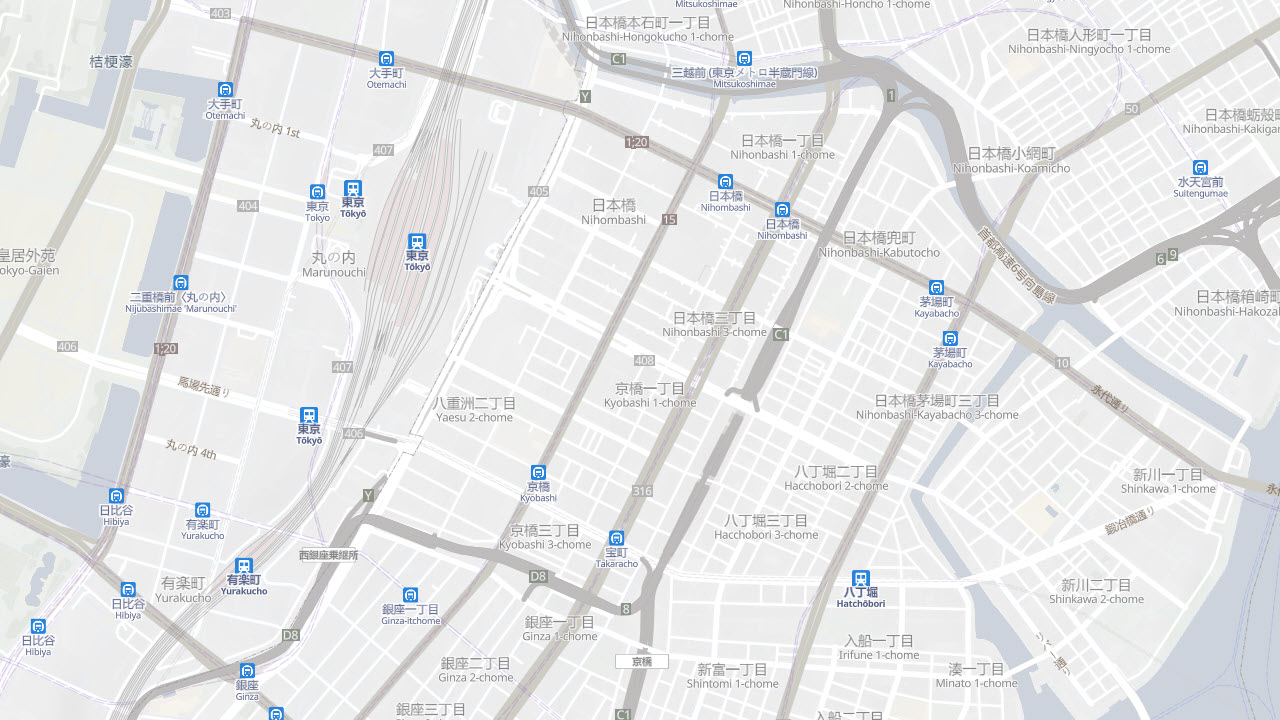 This design is optimized for dark modes, maintaining the same amount of information as the Streets style while using mainly dim colors to suit interfaces with a dark background. 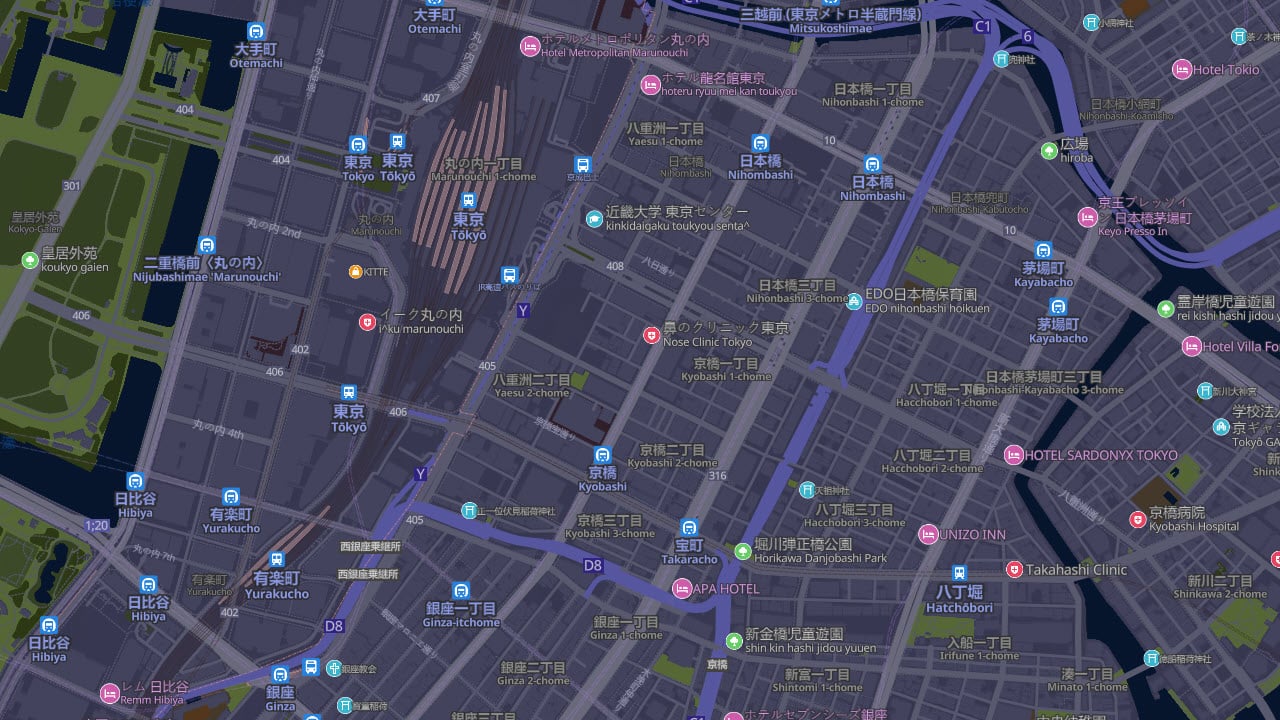 All these map styles are provided as MapTiler Cloud services to customers in Japan and worldwide.

MEIRUNE Inc. is a geospatial tech start-up located in Sapporo, Japan, partnering with MapTiler and acting as MapTiler.jp.

MIERUNE is actively involved in the open-source geospatial community, providing consultancy for QGIS and other open-source tools. They are experts in OpenStreetMap and government open data. 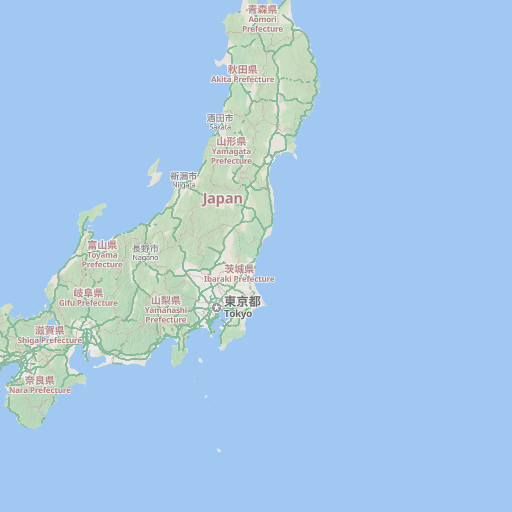 Get started with Streets 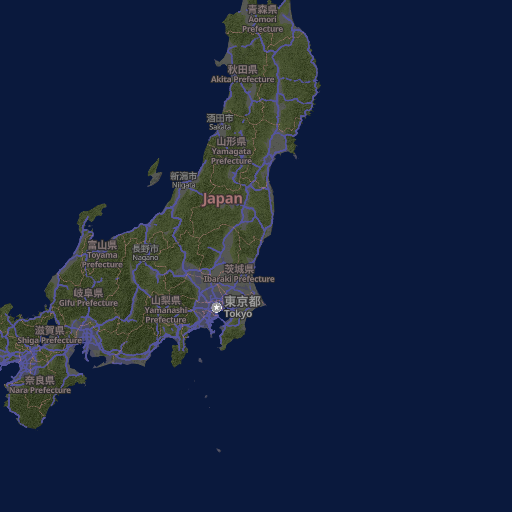 Get started with Dark 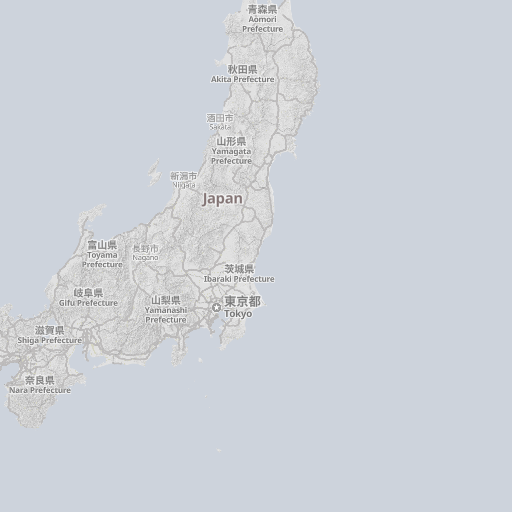