The beauty of our planet from space

Planet Earth is our cradle and one day will be our grave. All our life we spend here and still know just a small piece of it around us. Most of them are shaped by various degree by humans, but there are still breathtaking places untouched by human hand.

This is the world of impenetrable jungles, razor-sharp glaciers, majestic rivers, cruel deserts and mysterious taiga. And now you can visit all of them using our global satellite map. 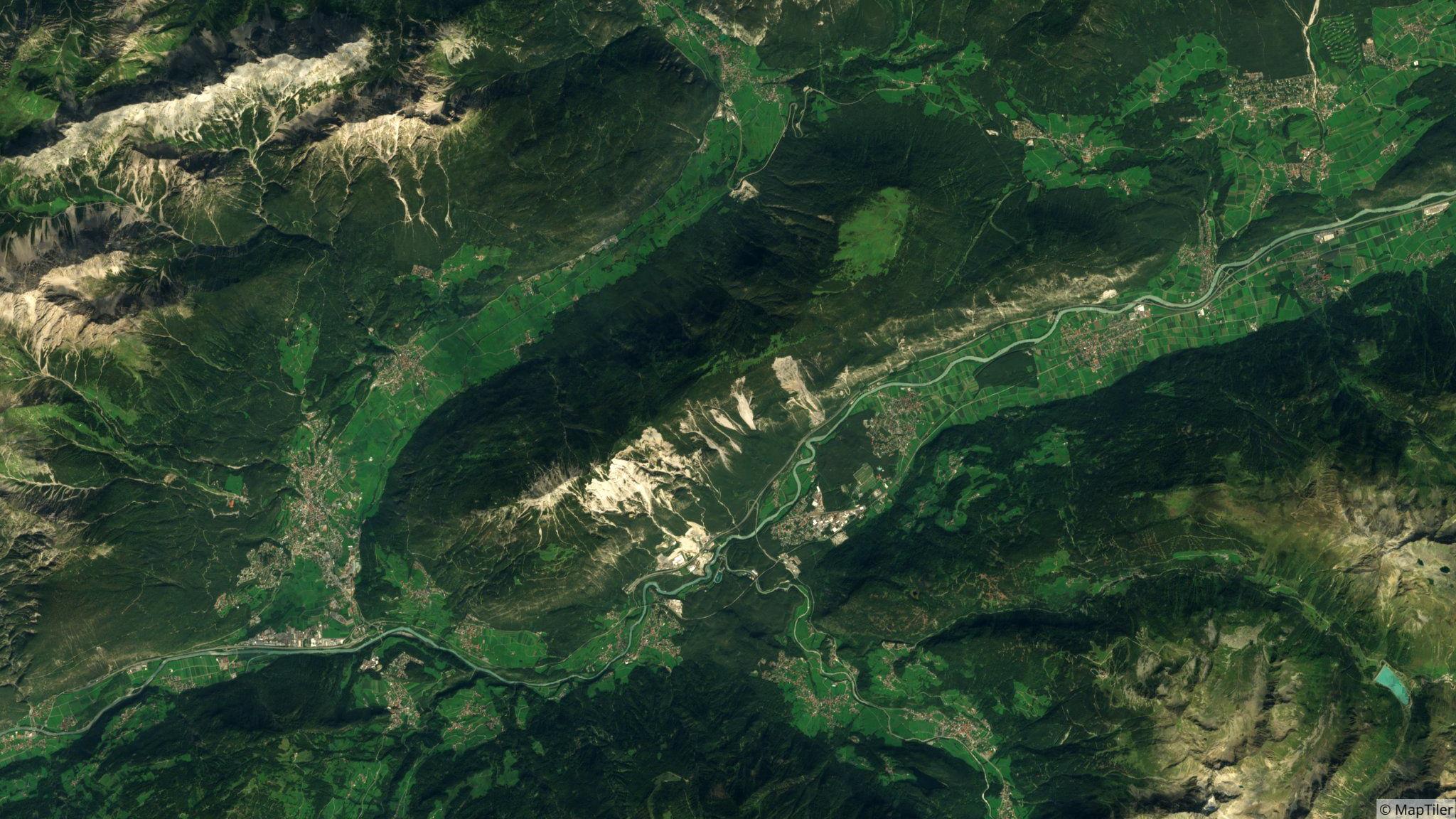 Satellite images from an endless summer

You can take a great picture in various weather conditions. To photograph planet Earth, the best situation is during blue sky’s summer time. During such a condition you can capture the vegetation on the top of its boom, the shades are shortest because of the angle the Sun is holding with the Earth. This will give such a picture overall positive feeling.

Surprisingly, it takes the longest to capture equatorial area, despite the summer weather which is there for most of the year, because it is also the most cloud-covered part of our planet. 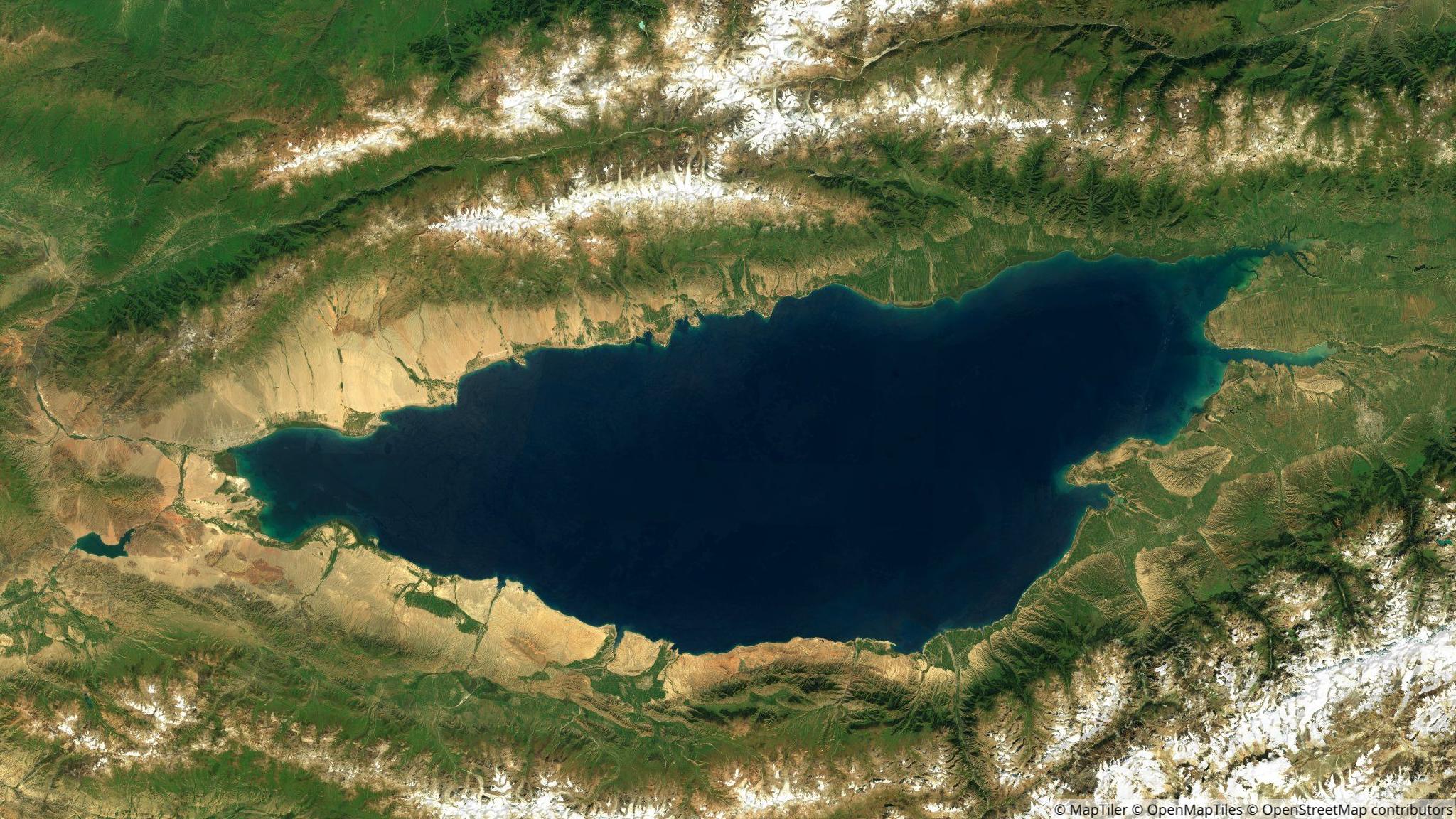 From 80 billions of pixels to a USB stick

Each year camera manufacturers are announcing an increase of resolution in their products. And each time photo professionals are counter-arguing that a number of pixels mostly doesn’t matter. With few exceptions. For instance, if you want to zoom in your photo and examine small cropped area only. And this is the case of satellite imagery.

To collect 80 billion pixels you definitely need to compose a mosaic from high-resolution pictures. However, this is still not enough and other tricks need to be used. One of them is called pansharpening, where high-resolution black-and-white images are colorized by color photographs taken in a lower resolution. The other trick combine pictures from multiple days and only the most beautiful pixels makes it into the final image.

This and other tricks were done by multiple organizations including EOX and OctoGEO. The input was a load of 250 terabytes of raw data from satellites, the output is a beautiful satellite map as small as 200 GB (download it here)- so the final massively large image of the entire world fits even on a USB stick in your pocket and can be used in map servers, embedded devices such as those on the board of airplanes or even in games. 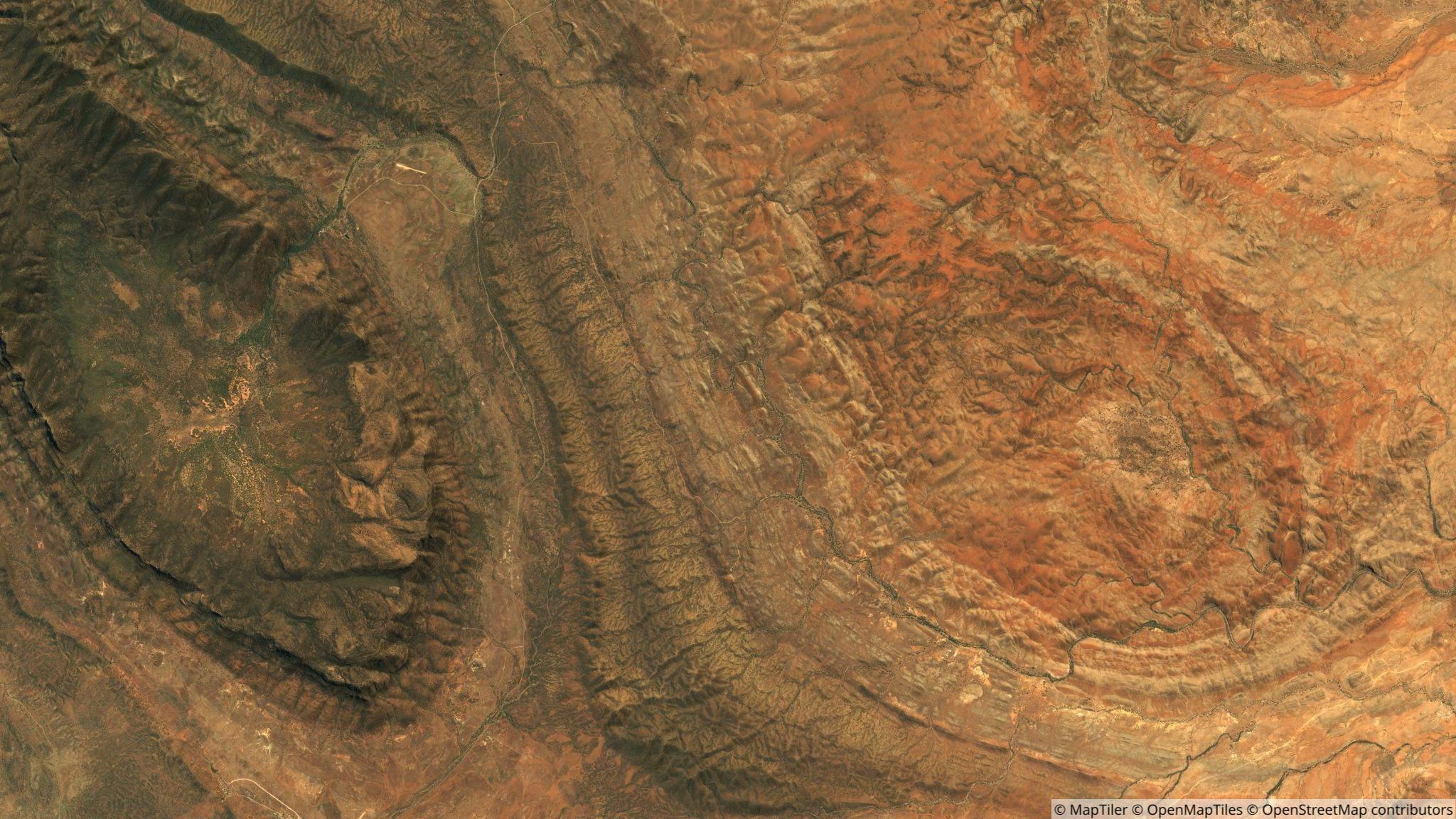 Going beyond what is visible from space

There have been a lot of discussions about what human structure is visible from space. A common myth is that only The Great Wall of China can be seen from space and even from the Moon. Depending on what altitude you are looking from and if you are observing the Earth with bare eye or using telescope, you can see a lot of evidence of human activity. From the height of 790 km above the sea level, which is the Sentinel-2 satellites’ orbit, and using telescope camera lenses, you are able to see your own house.

As the technology is advancing, there is a new satellite Sentinel-2B in operation with a clear mission for the next year: capture better images of Asia and Americas. We are also now working on merging additional aerial imagery into our maps. They have an extremely high-quality resolution, often in a few dozens of centimeters per pixel. 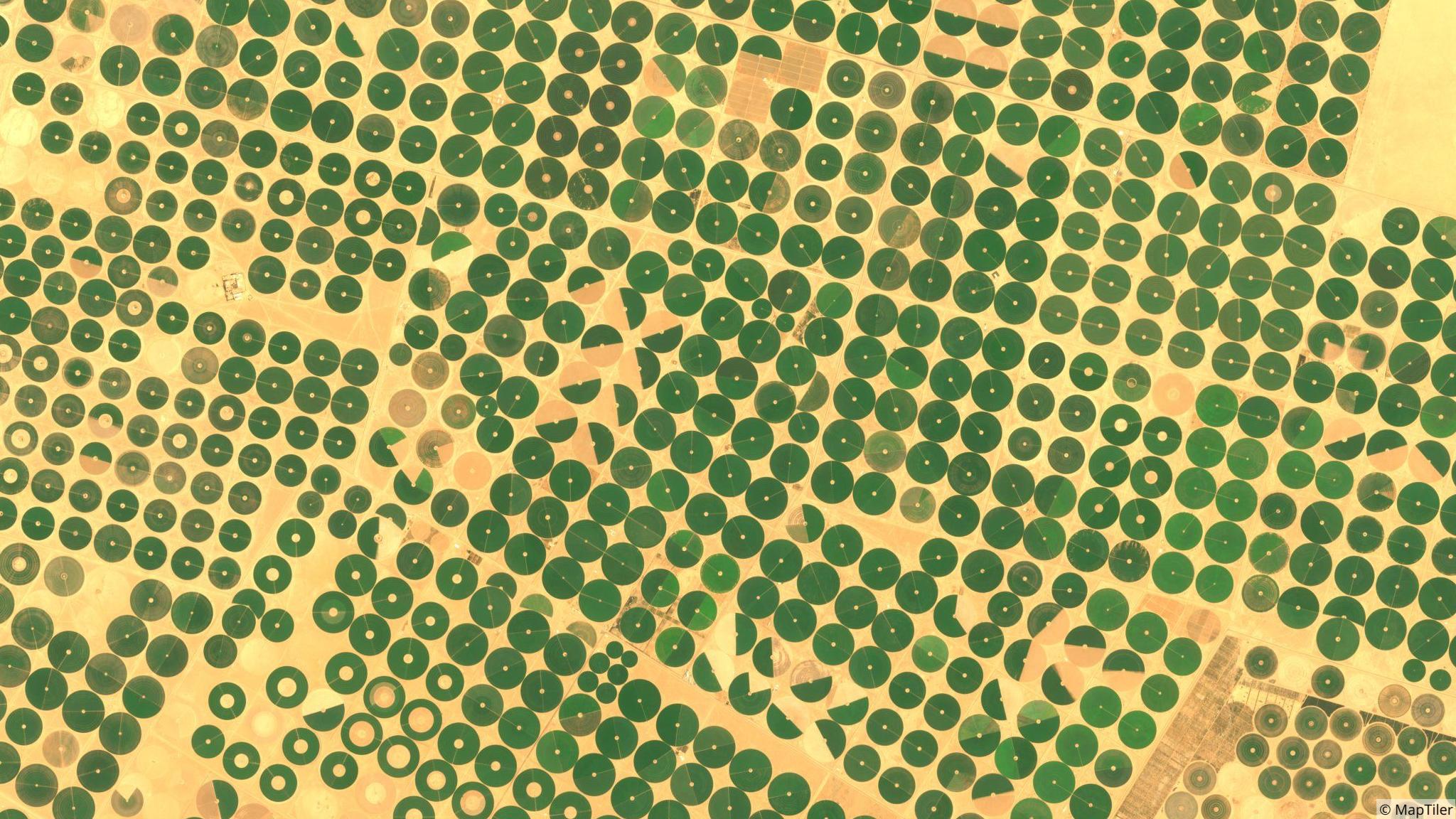 Use our Maps API or deploy on your infrastructure

You can browse our satellite via MapTiler Cloud and start using it on the web or inside mobile apps as an overlay for other data or as a blank canvas.

For those preferring self-hosting option, we offer the data for download to be served directly from your own infrastructure or used offline. 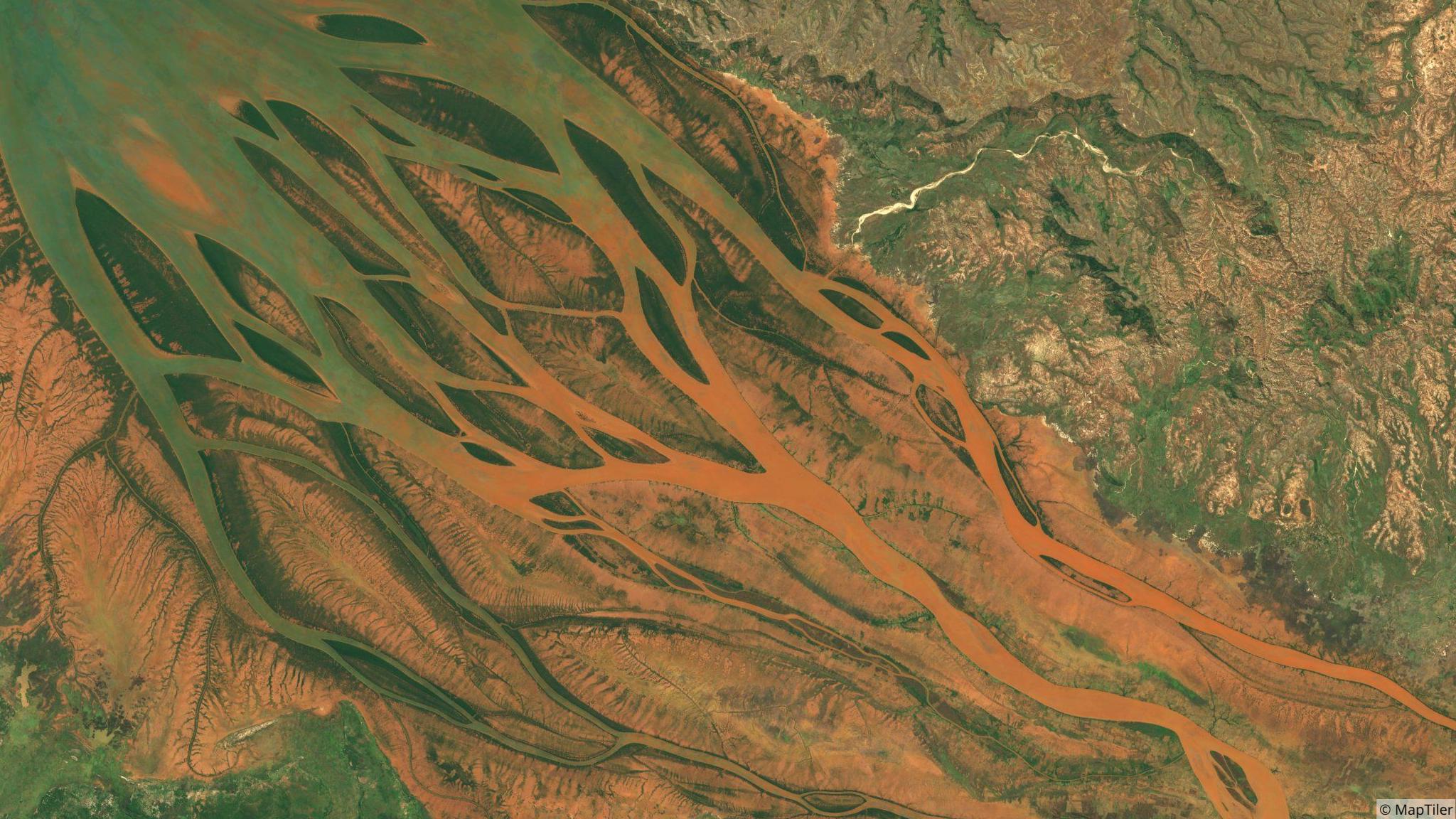 Get a free account on MapTiler Cloud and use our satellite maps in your web or mobile applications.