Many areas are claimed by two or more countries as their territory. Governments often require displaying claimed territories as part of their country - sometimes just for official government maps, but often also for all maps published in the country.

The information about disputed borders is provided by the OpenStreetMap project. It uses the disputed_name and claimed_by tags, which were not officially approved by the community, but they are widely used.

Currently, you can see this tagging for instance in Western Sahara, South Sudan, Crimea or Kashmir. 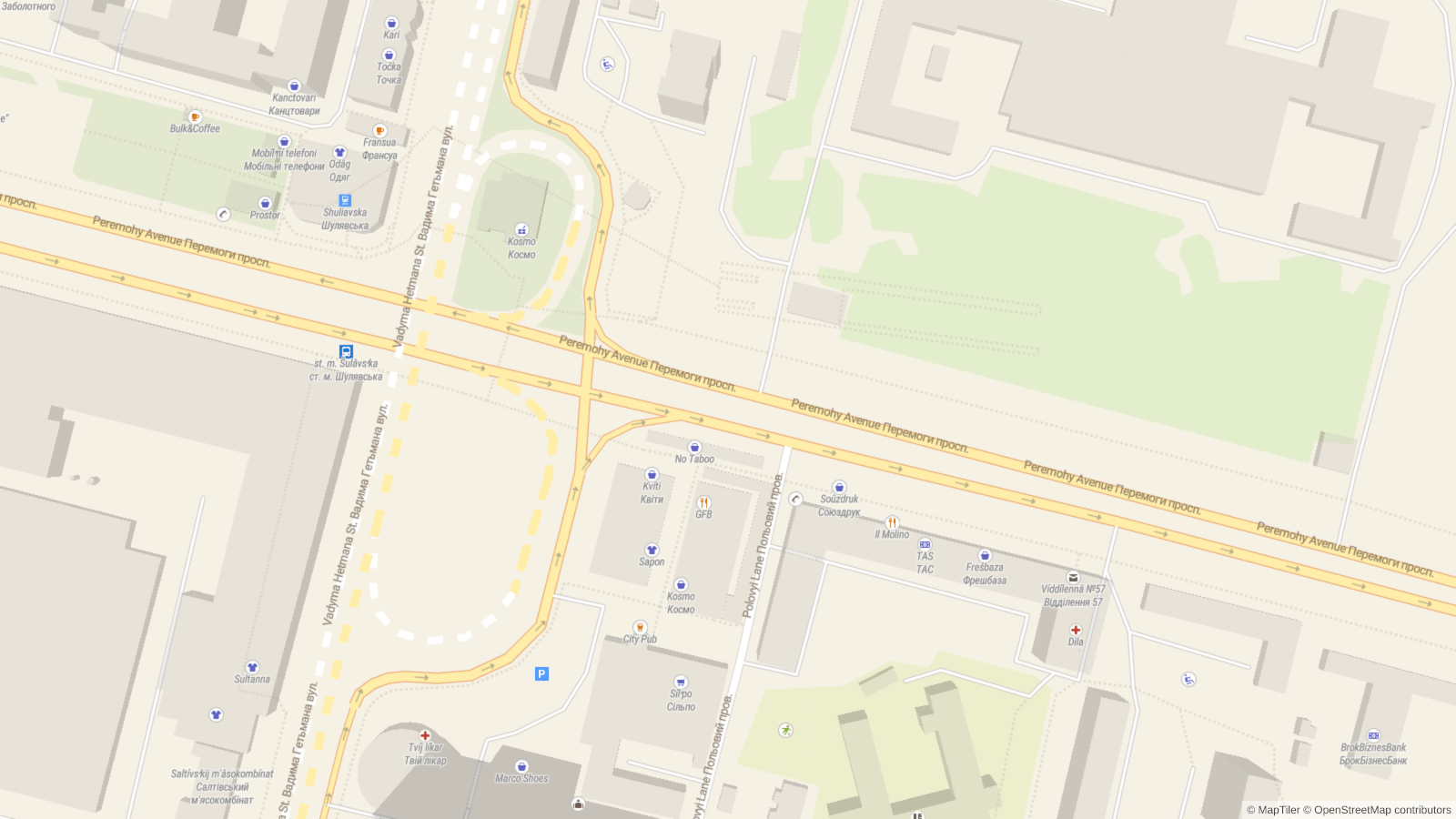 Other improvements in OpenMapTiles 3.11 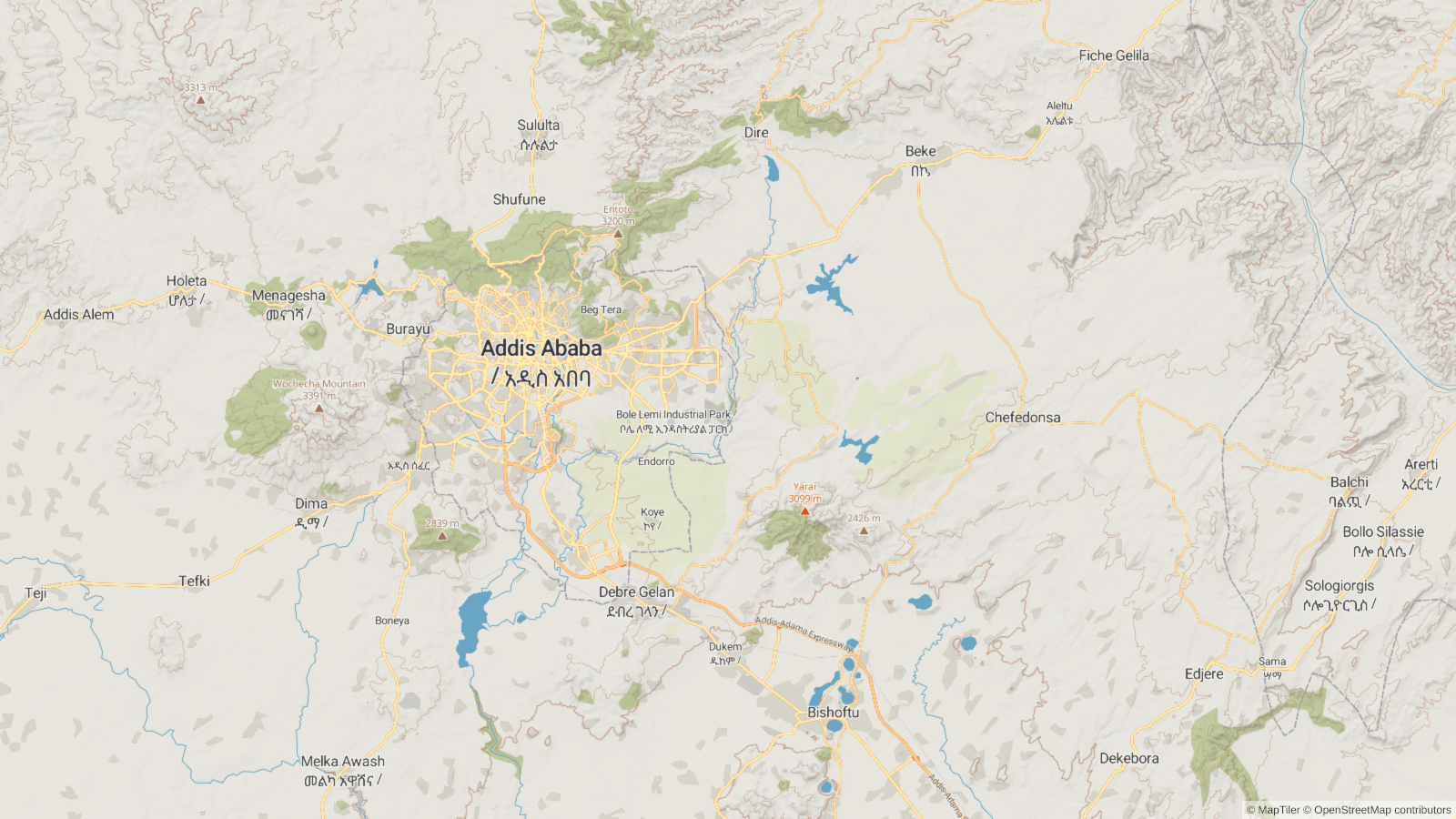 New tiles with all changes are available for download on OpenMapTiles.com or ready to use via Maps API.