The most visible change in our open-source map publishing project OpenMapTiles 3.12 is in rendering buildings on zoom level 13, adding new features to the water layer and a few South- and East-Asian languages.

Also, a lot of effort was invested into improving the quality of tools which made the workflow of the project much more simple, straightforward, and user-friendly.

The most visible change in OpenMapTiles 3.12 is the reworked building layer on the zoom 13. The brand-new algorithm creates blocks of buildings before it generalizes them. This leads to more accurate visualization over cities and villages.

To render airfields even more precisely, airport gates have been added to the schema. Moreover, there were additional bugfixes and cleanups related to airports. 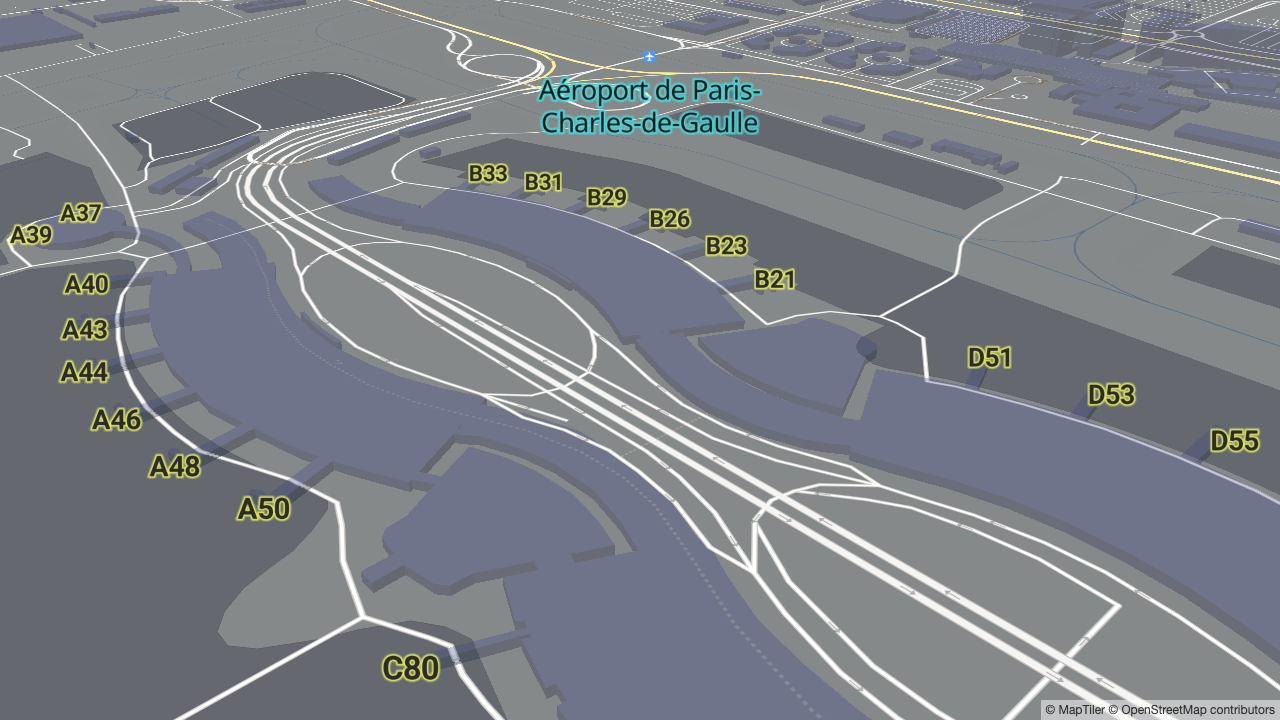 New types of water bodies have been added to the water layer, namely swimming pools, salt ponds, and basins (leisure=swimming_pool, landuse=basin, and landuse=salt_pond as they are represented in the OpenStreetMap).

Salt ponds in the SF Bay Area are now visible in OpenMapTiles 3.12

Drinking water (OSM tag amenity=drinking_water) has been added into the POI layer.

Some time ago, the OpenStreetMap community decided to change tagging of protected areas to boundary=protected_area. To keep up with them, it is now rendered in the park layer. 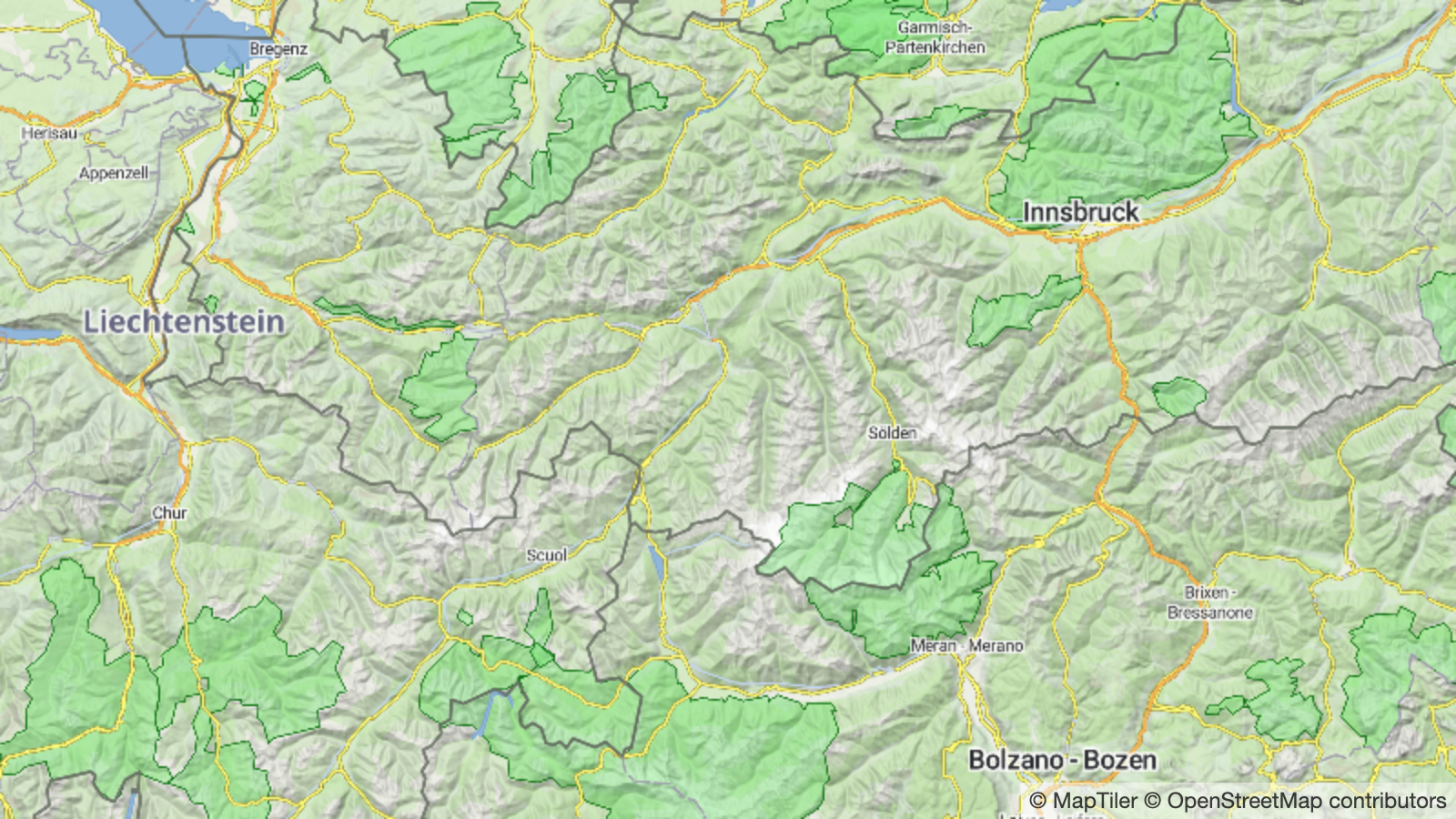 National parks in the Alps

English, Hindi, and Tamil labels on the map of India

New preprocessing of national borders now joins borders into one piece and marks the state on the left and on the right. This change allows easy manipulation with border data in the style editor — e.g. for highlighting borders of a selected country. 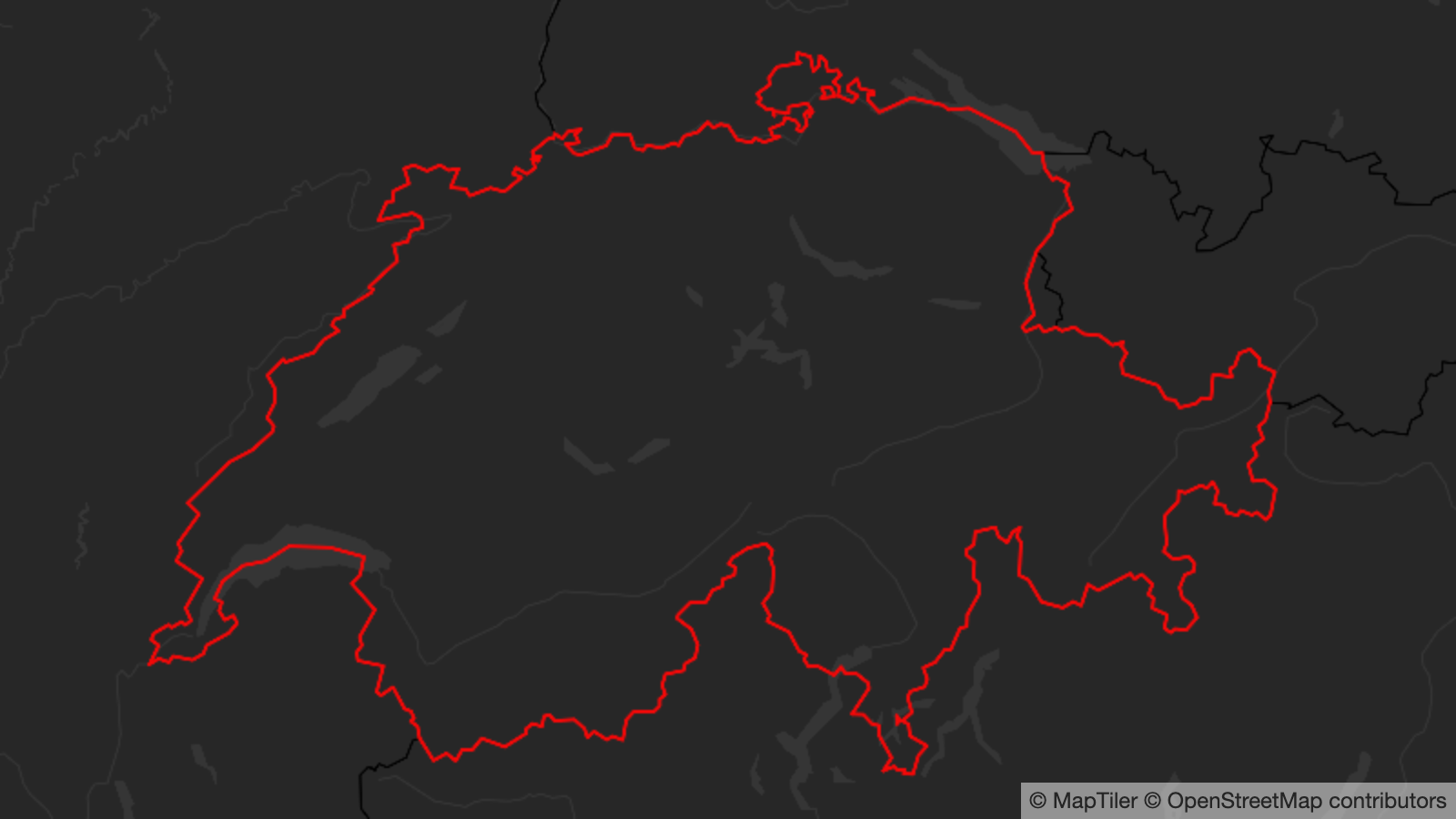 Technical improvements under the hood

The main “invisible” technical enhancement of OpenMapTiles 3.12 is the lower number of required Docker images needed for run. Instead of importing each layer separately, they are now unified into OpenMapTiles-Tools with just four main docker containers (postgis, openmaptiles-tools, import-data and generate-tiles).

All workflows are now under GitHub Action testing process. These tests provide integrity tests and performance tests of all changes. 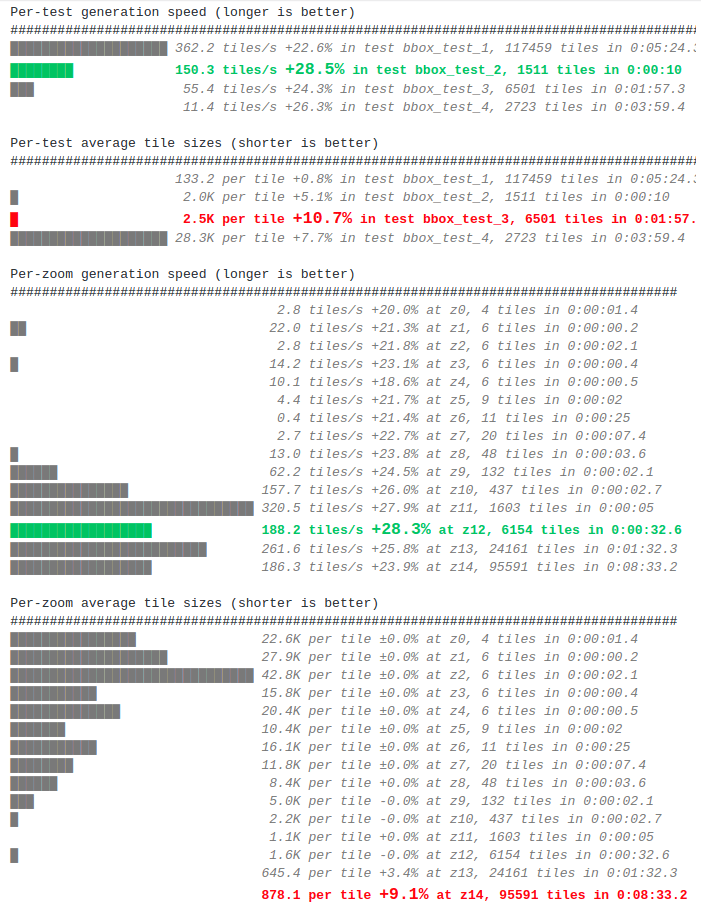 The Makefile has been extensively upgraded and cleaned up. This improvement makes easier to run checks on more areas and definition files.

There is also remarkably improved processing of Wikidata, which now uses a SPARQL endpoint for retrieving Wikidata instead of downloading and parsing the whole database dump.

To rise performance and create more precision results, a number of SQL-related changes were done.

See all improvements in the official changelog.

Thanks to the community members involved

We would like to send a big thanks to our community members who are involved over a long period, namely Yuri, Frederic, Zeev, Jorge, Taro, Sergii, Jan-Phillipp, and others for contributing into 3.12.

Get new release via Maps API or download Data

Data with above described changes are available on MapTiler Cloud via Maps API or as a downloadable data package in MapTiler Data.