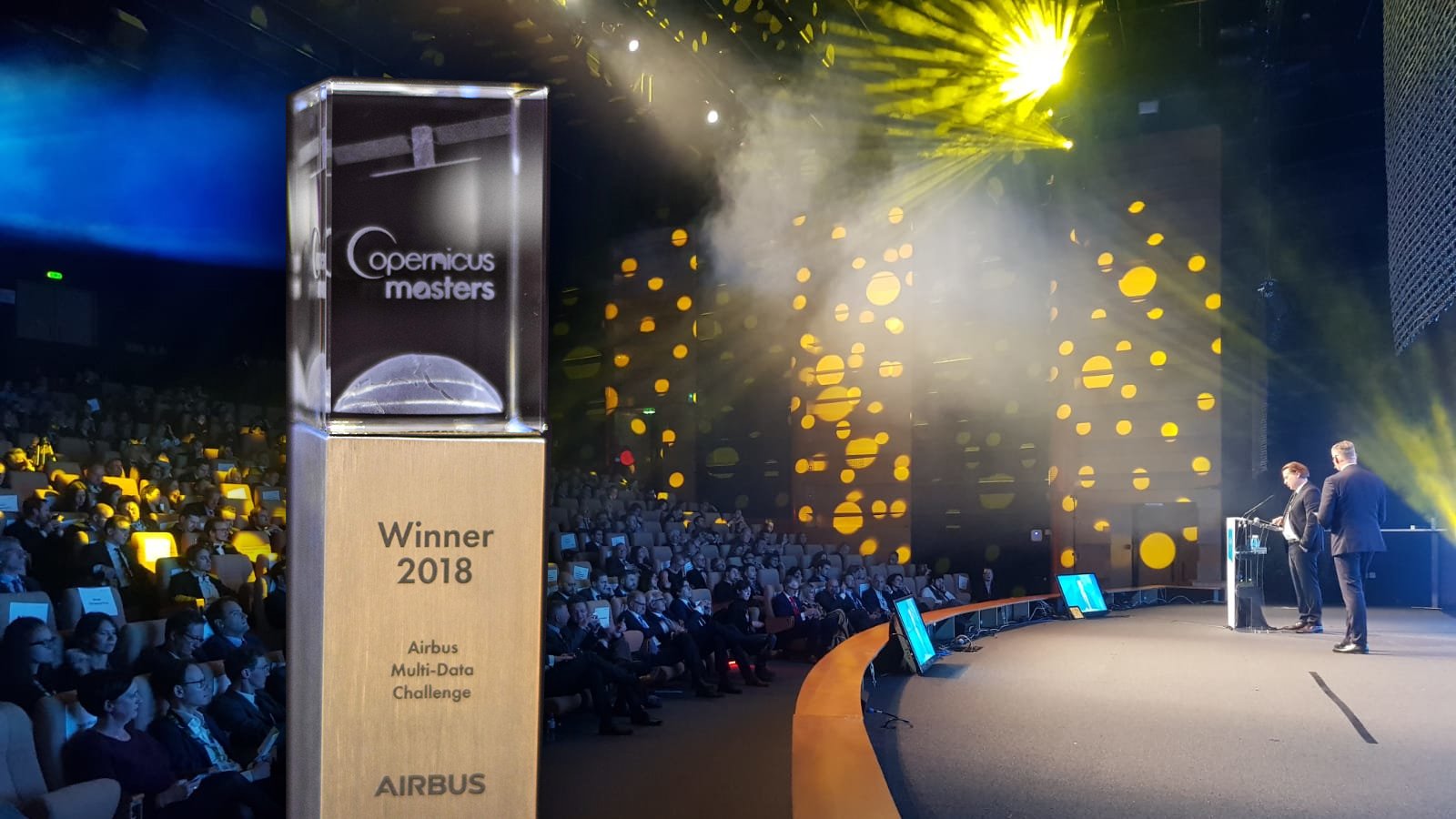 Innovation in creating a satellite map

Marseille, France — European Space Agency and Airbus awarded MapTiler team for innovation in processing satellite imagery. The satellite data, which ESA provides for free, were turned into interactive maps. “Since the launch of the service in May, we have got already hundreds of companies and institutions which power their websites and mobile applications by our maps,” said Petr Pridal, founder of MapTiler.

The main prize is a package of data from Airbus which will be used to improve the quality of the satellite map further. “We use own algorithms to color balance satellite images, so there is no visible transition between different image sources,” added Petr Pridal.

Airbus imagery will supplement those from the Copernicus program by the European Space Agency. Two Sentinel-2 satellites visit any place on Earth every five days and Europe area twice that often and collect images and data from an altitude of about 790 km. 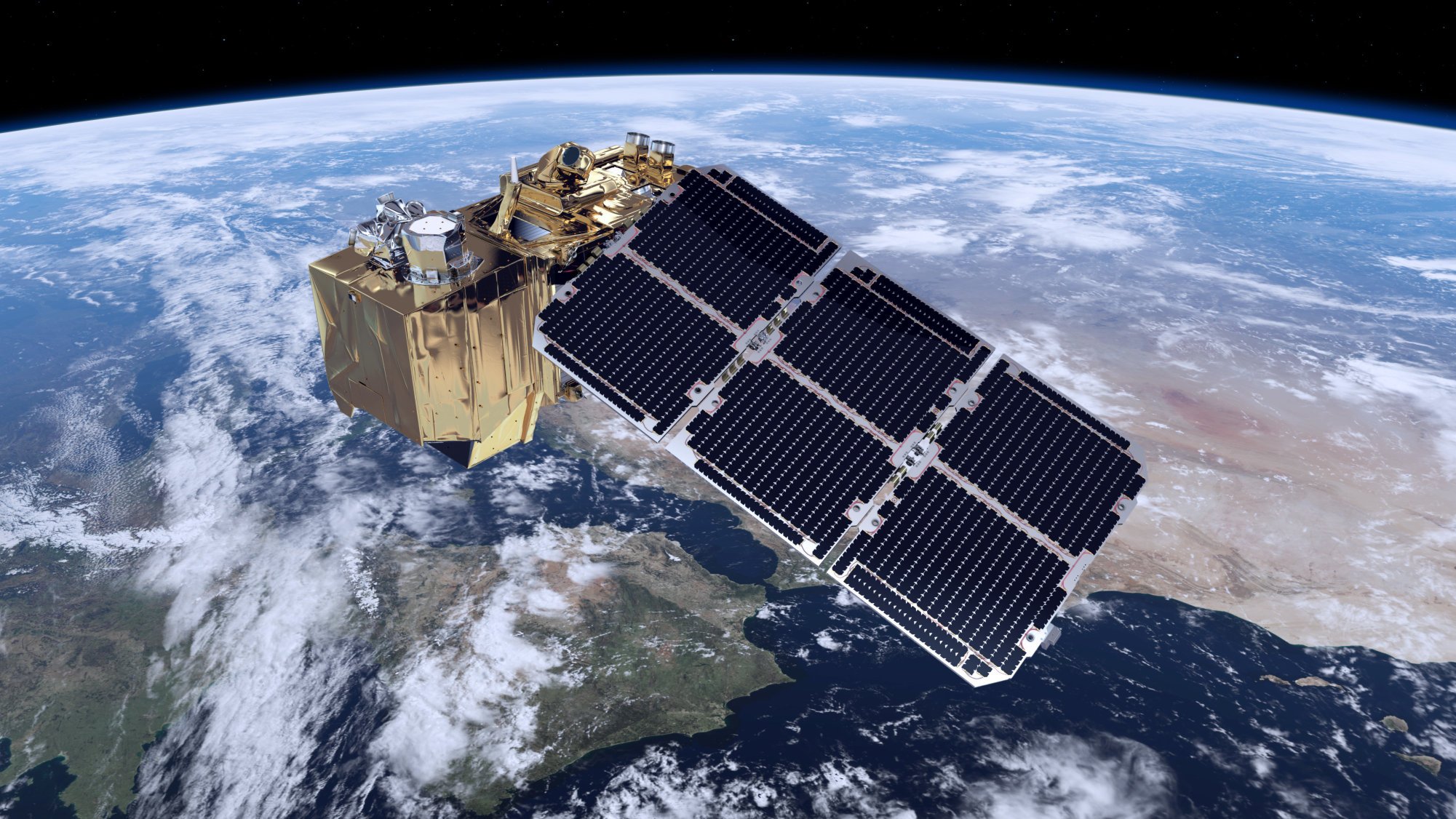 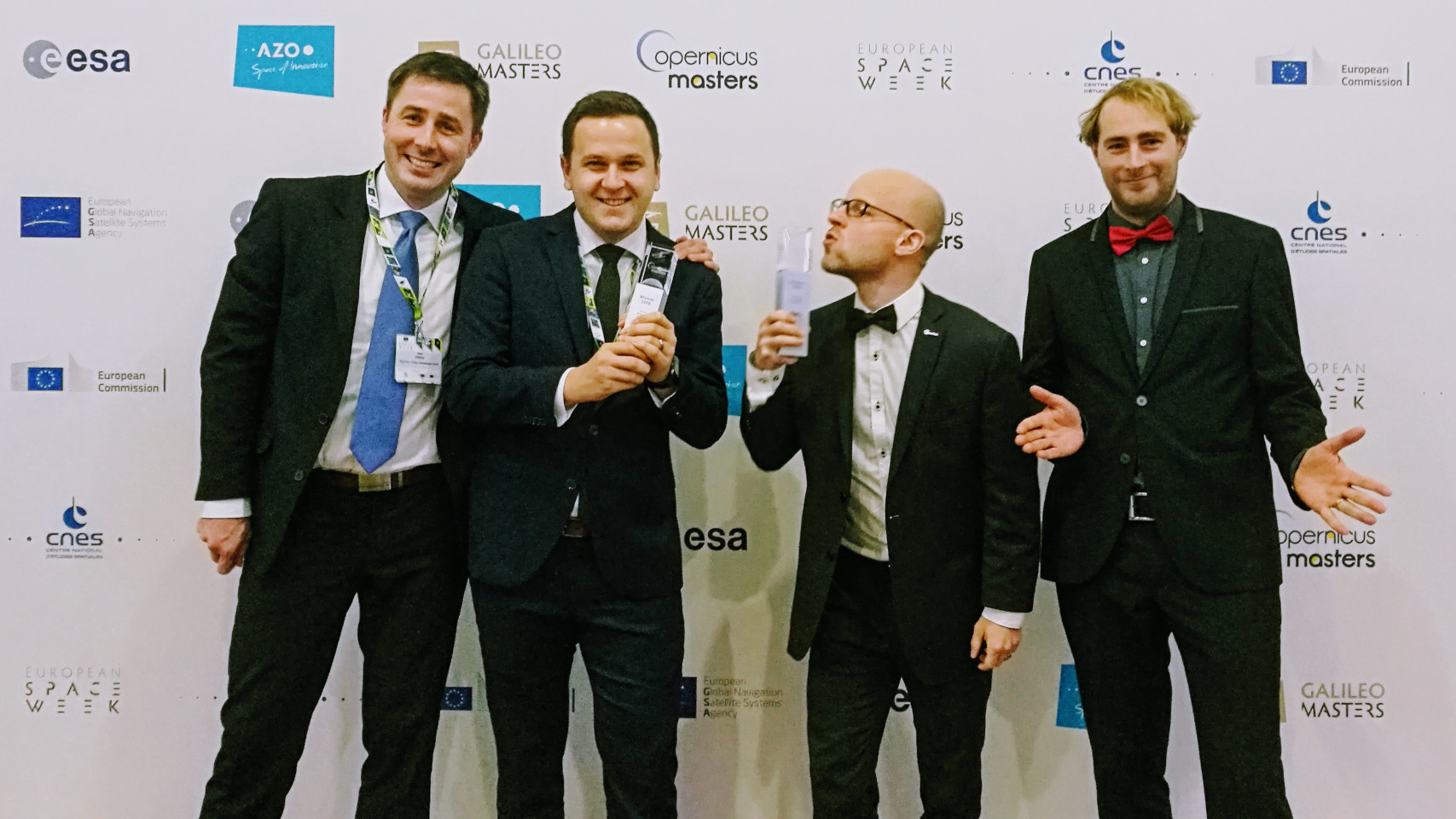 Airbus, which is known as a major aircraft manufacturer, has a Defence and Space division focused on satellite production and operation. Their portfolio includes satellites with up to 30cm image resolution. Partnership with Airbus helps MapTiler to deliver high-resolution satellite imagery into their maps. Additional details are available in the press release from Airbus. 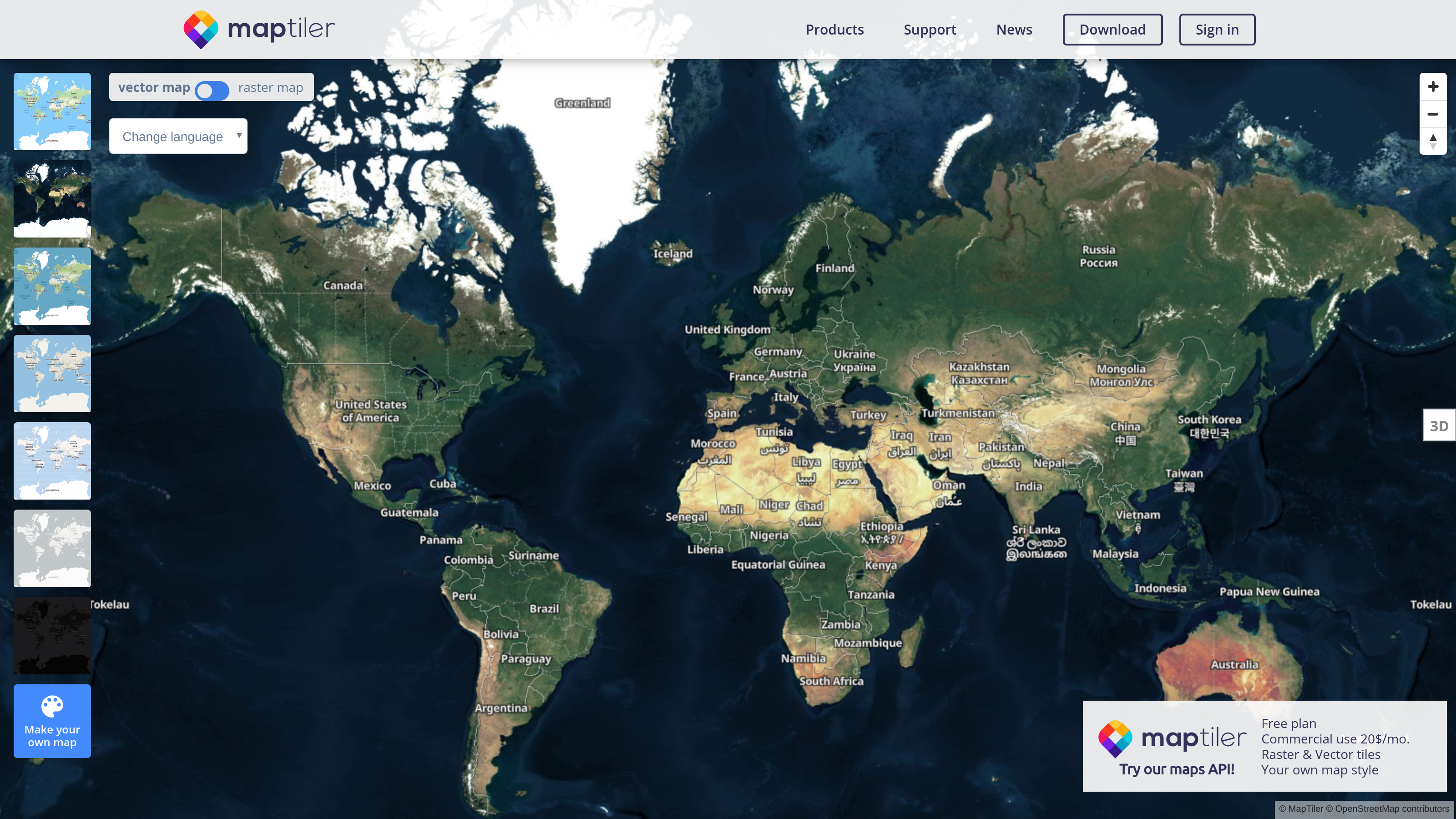 MapTiler www.maptiler.com is a Swiss/Czech startup team specialized in providing maps and software tools for building maps. MapTiler products target global markets and are used by companies, which are serving maps on their websites or mobile apps to millions of end-users every month.

The MapTiler team creates software which makes it easy to build digital maps.

Our street and satellite maps of the entire world are ready for customization and integration with your business.

Our tools can process your geodata, plans & charts, drone or aerial imagery and turn them into a zoomable map.

You can serve the maps from our hosting service but is also easy to host them yourself on your servers, or from private or public clouds of your choice.