MapTiler Desktop 10.0 is released and the biggest news is the support of vector tiles. You can now use vectors in input as well as in output format.

Generating of vector tiles is extremely easy on all platforms, including Windows: you just drag and drop your vector data (in GeoJSON, Shapefile, PBF, GPX, KML or any other vector format), select attributes in each layer which you want to render, set zoom levels and choose the output format.

When the rendering process is done, you can quickly display the tiles in MapTiler Desktop using built-in inspect mode. For production deployment, you have to create a style, which is possible in our MapTiler Cloud. 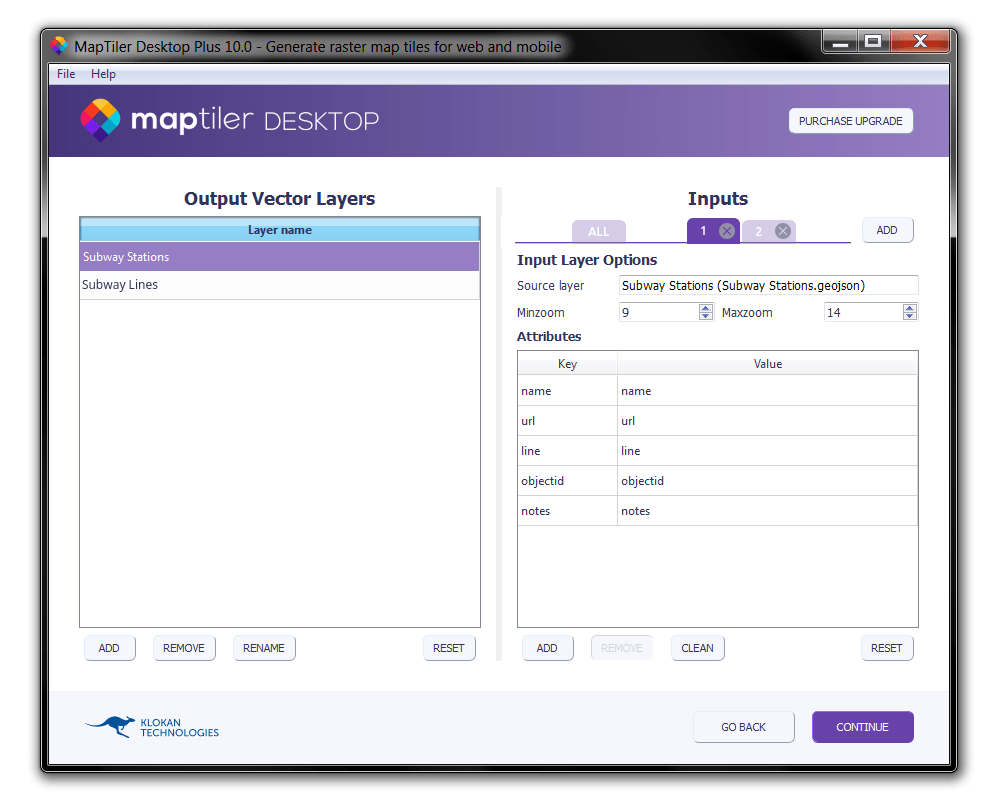 Direct upload to MapTiler Cloud is scheduled for the forthcoming version of MapTiler Desktop. 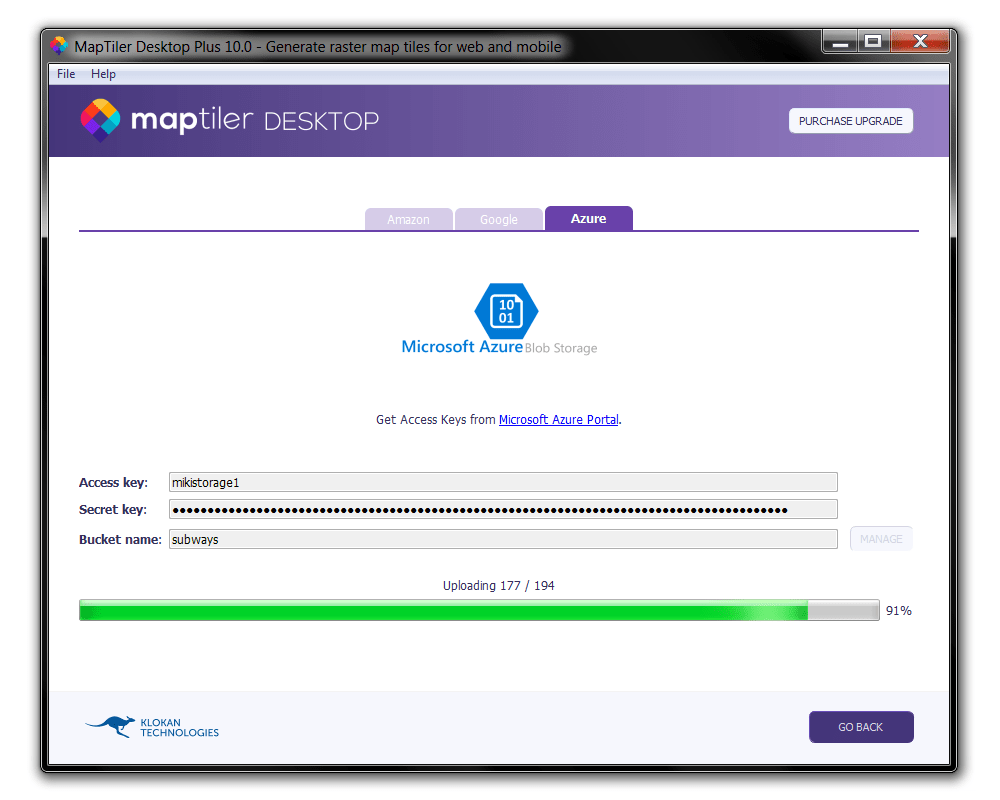 Other changes in MapTiler Desktop 10.0