Swiss Society of Cartography and the Prix Carto award

Swiss cartography has a long tradition which was formalized by founding the Swiss Society of Cartography five decades ago. Klokan Technologies, a small company with the headquarter in Unterägeri is a proud member of this community and recently was awarded by the Prix Carto, the prize for innovation in the field of Swiss cartography.

The Swiss Society of Cartography

The Swiss Society of Cartography is an association of professional cartographers as well as people interested in cartography. It was founded in 1969 and is based in the city of Zürich. It follows the tradition of big Swiss cartographers like Eduard Imhof, the founder of the International Cartographic Association and its first president, who became well known for his amazing work on relief shading. The Society’s goal is to promote cooperation between members, facilitate an exchange of information and ensure further development of whole map industry. 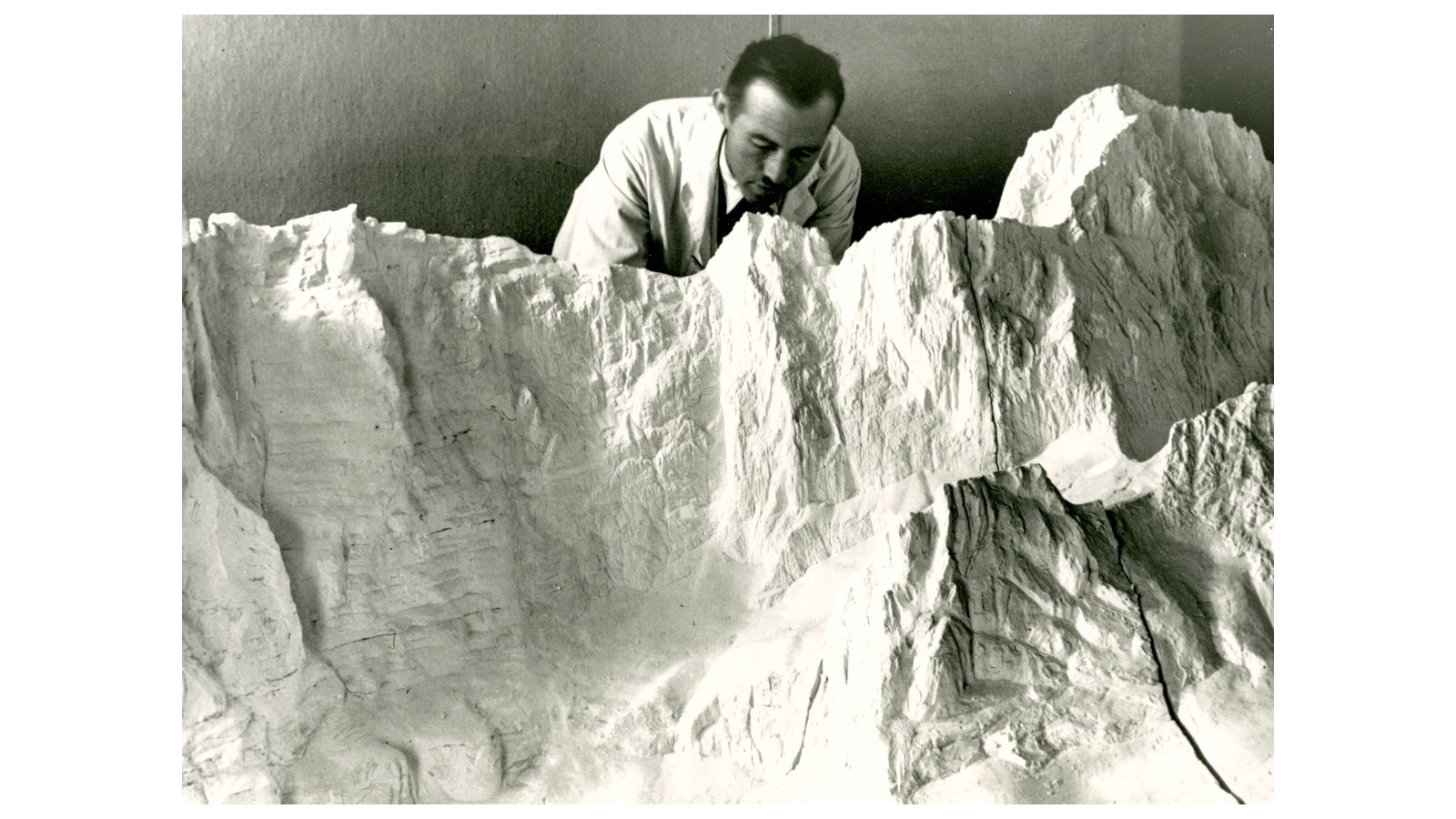 Eduard Imhof and his famous work on relief shading

The prize for innovation Prix Carto awards cartographic products which are unique and setting the trend. The goal is aligned with the mission of the Swiss Society of Cartography: promote the development of Swiss map industry. Thus, only projects created by Swiss companies and institutions or strongly related to Switzerland are accepted for nomination. There are three categories: one is focused on start-ups and young talents, second is for printed products and the third award is for contribution in the digital cartography. 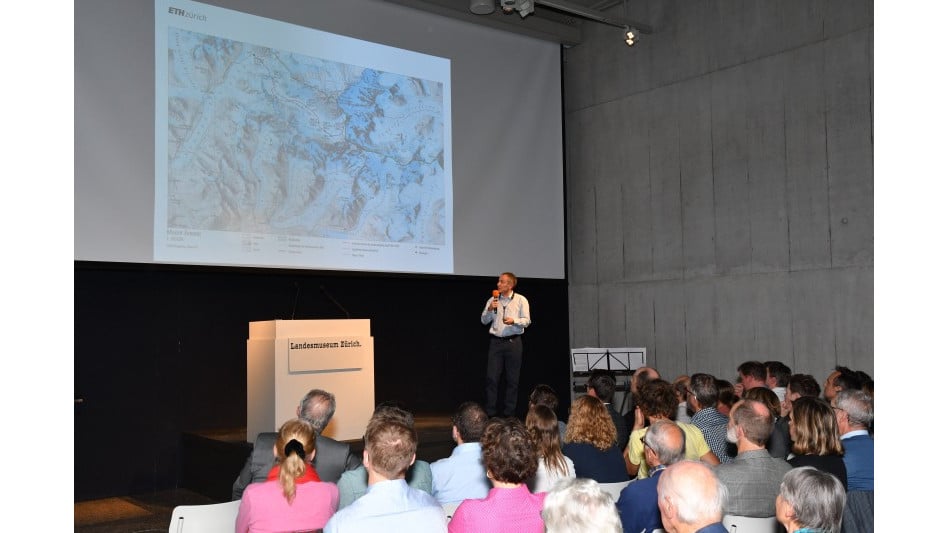 From Eduard Imhof till these days: the Prix Carto awards the innovative contribution to the Swiss mapping community © SGK

Over the last two years, engineers in Klokan Technologies GmbH were developing a large project which started as a student work at University of Applied Sciences Rapperswil. They were working on the OpenMapTiles.com project to push the craft of mapmaking into the digital world on a global scale. For this effort, they have been nominated and awarded by the main prize in the “digital category”. 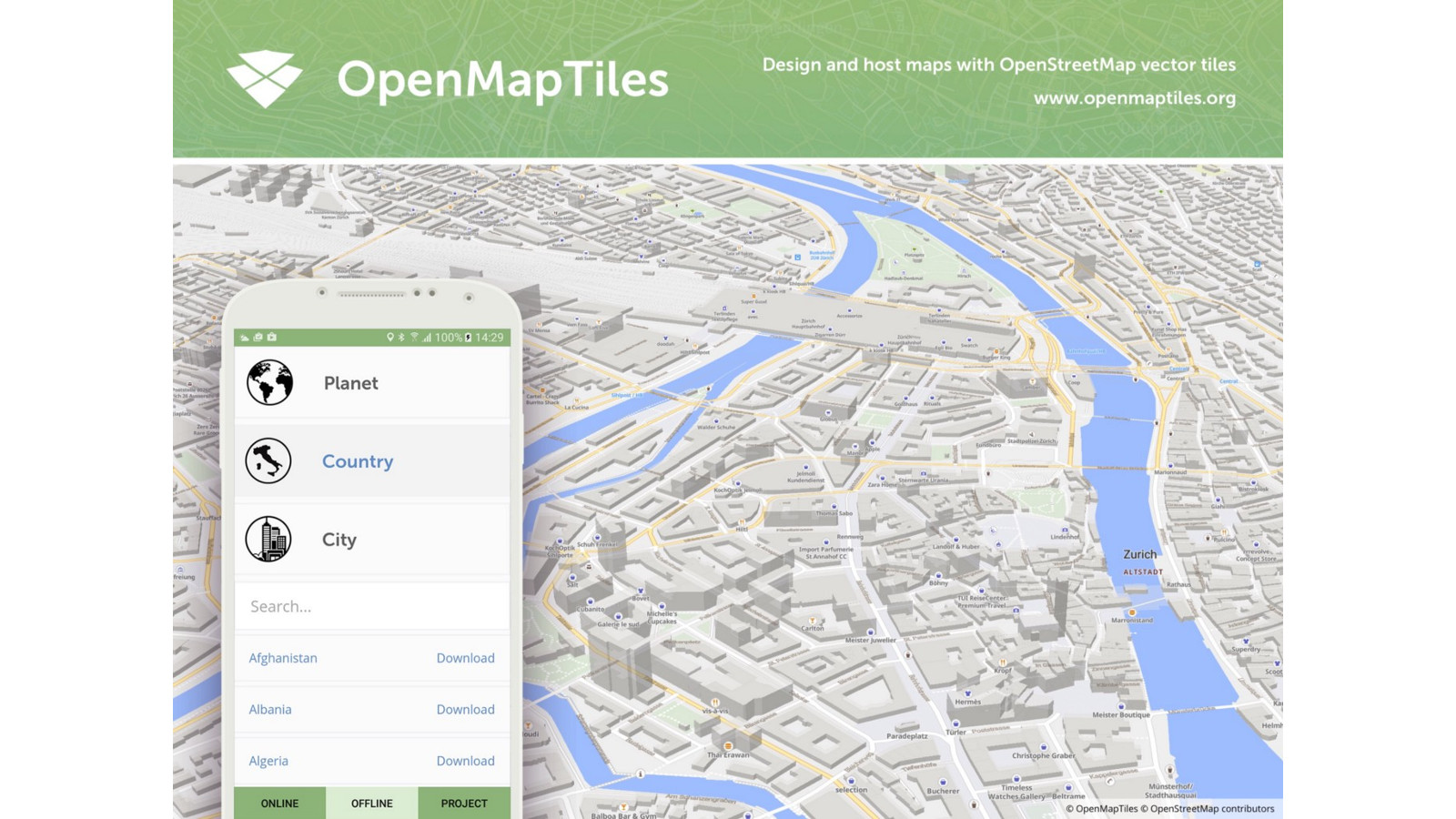 Explore the OpenMapTiles maps on the web

OpenMapTiles project makes it easy to host your own worldwide street and satellite map on a local computer, or on a private and public cloud.

Explore the fast and open-source world maps online at MapTiler.com or in the OpenMapTiles mobile app

Companies and institutions who need maps in their products can easily launch independent global map services powered by the open-source software and geodata packages and integrate the maps with their websites and mobile apps. Powered by the open-source vector tile technology and OpenStreetMap data, everybody is invited to cooperate on further development by contributing to the source code or improving the map by collecting additional geographic data.