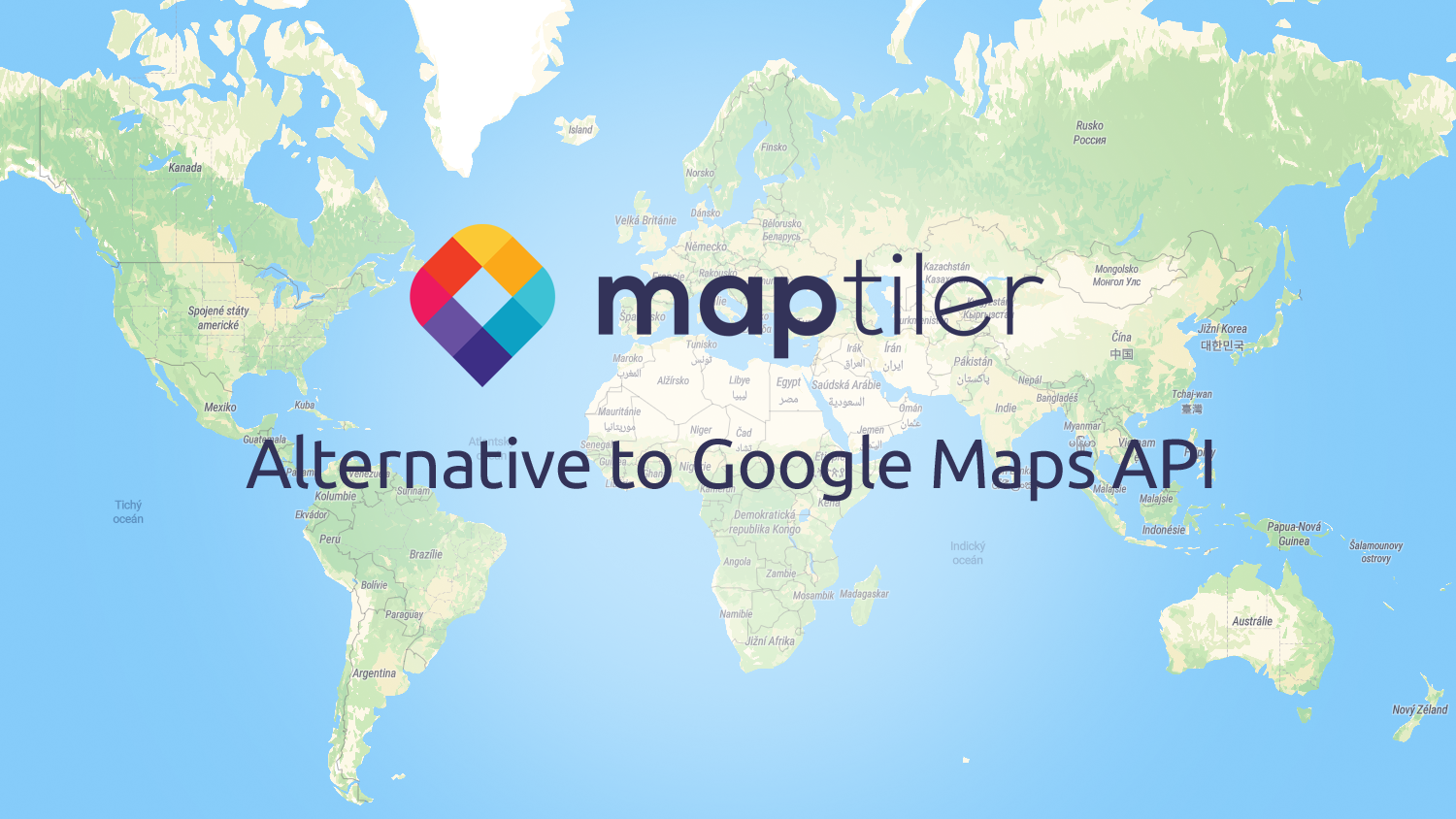 Starting July 16th, many developers are going to be slammed by bills from Google for using Maps API on their websites or in apps. Every website which uses a map and has more than 800 visitors a day must pay now. For popular projects, the price raises to thousands of dollars every month. Many developers already decided to use MapTiler.com as an alternative.

Google reduced the free plan from 775.000 to 28.000 map views a month – so practically every popular website needs to pay for maps. Everybody, even the users of the free plan, must provide the credit card details during registration. As Google applies the billing method known as pay-as-you-go, the developers receive an invoice based on the number of web visitors at the end of the month. The price for a thousand map views has increased from previously billed $0.5 to $7, which means an unbelievable increase of 1400%.

The search for an affordable alternative is visible on the number of registered users on MapTiler Cloud. “Since Google announced the pricing change the number of our users increased by 200%”, summarizes Petr Pridal, the head of the MapTiler team. “We expect more people to come as they get their first bill from Google. We are ready to accommodate much more visitors worldwide thanks to our scalable server infrastructure.”

For developers migrating from other map providers, MapTiler Cloud offers pre-generated source code snippets for most popular JavaScript libraries like OpenLayers or Leaflet which can be directly pasted into websites. It also supports multiple mobile SDKs for Android and iOS, development of desktop software and games.

The migration of the application code to one of the suggested open-source viewers is a good long-term investment. It removes the lock-in to the Google Maps product - and gives your project complete freedom to choose any map provider in the future. 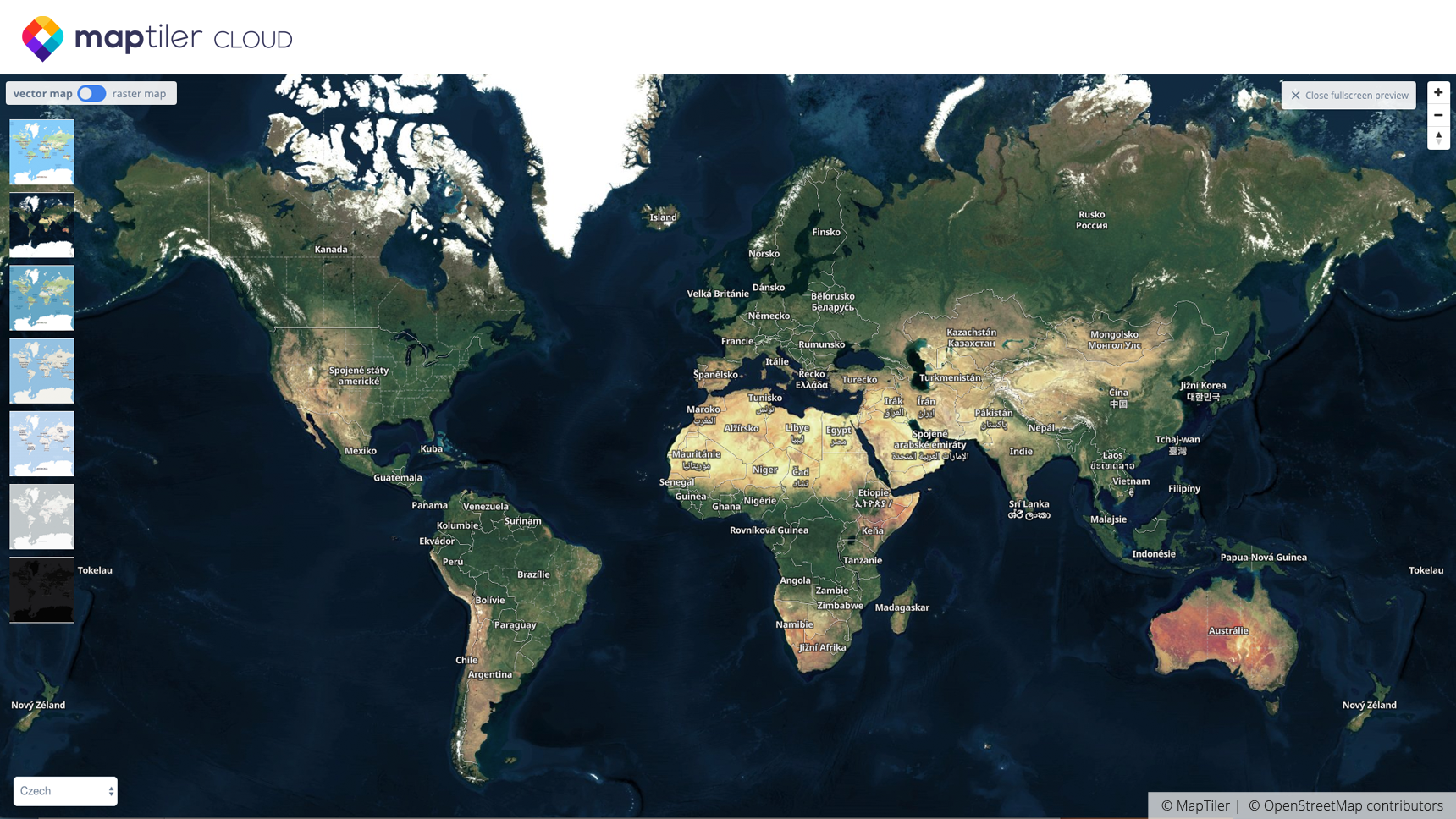 Keep the design of your maps

The companies appreciate how easy it is to re-create the look & feel of the map matching their brand. It can be done by our simple, but powerful Customize tool, which completely changes the design of the map by selecting just five colors. It is possible to choose a font or one of 55 languages which should be used on the map for place-names.

MapTiler has already been chosen by developers from well-known international companies such as Bosch, IBM, Airbus, KFC, Burger King and many smaller startups. While there are some other map providers, they either provide only limited services or their price tag is significantly higher compared to MapTiler Cloud. 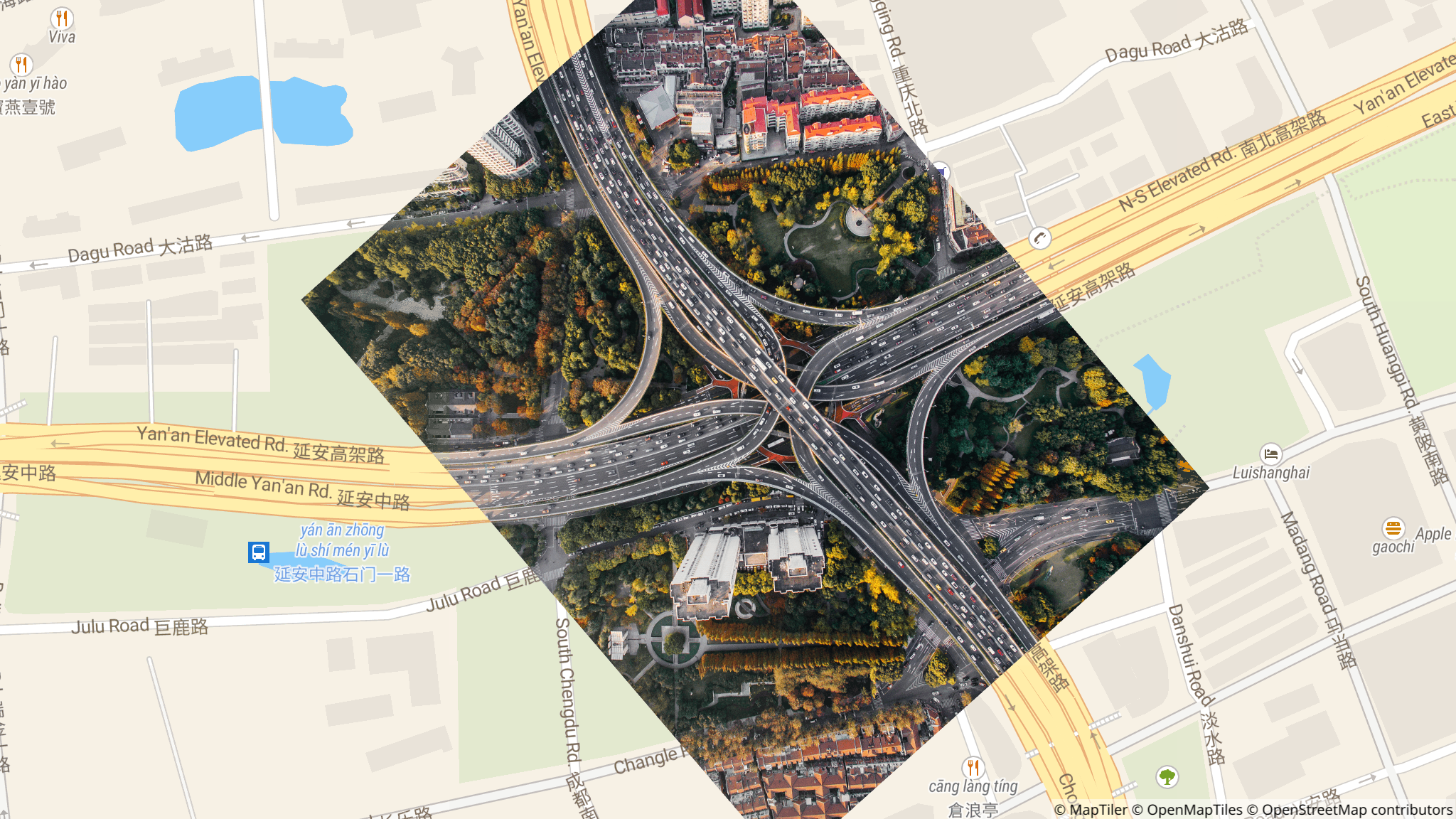 The MapTiler team creates software which makes it easy to build digital maps.

Our street and satellite maps of the entire world are ready for customization and integration with your business.

Our tools can process your geodata, plans & charts, drone or aerial imagery and turn them into a zoomable map.

You can serve the maps from our hosting service but is also easy to host them yourself on your servers, or from private or public clouds of your choice.