We just rolled out the first batch of high-res satellite imagery in our MapTiler Cloud map hosting. There is a 25 cm resolution available for the Netherlands, 12.5 cm resolution for Denmark and other areas will follow soon. They are seamlessly integrated into the current mid-resolution cloudless satellite layer which has global coverage.

Zoom into the 12.5 cm resolution

The high-res aerial imagery is an addition to the current mid-res satellite imagery layer, which offers a cloudless satellite layer of the whole planet with the 20 m resolution. It was taken during summer seasons on both poles to capture the vegetation peak.

Current high-res aerial imagery covers Denmark in the 12.5 cm resolution, the Netherlands in the 25 cm resolution and a few other places like Zurich, Prague, Boston or the San Francisco Bay area. Right now we are working on the whole USA and the rest of Western Europe will follow soon.

If you already have drone/aerial/satellite imagery, you can serve them from MapTiler Cloud. Alternatively, if you are a tech enthusiast, read about how to create own satellite map from freely available sources. 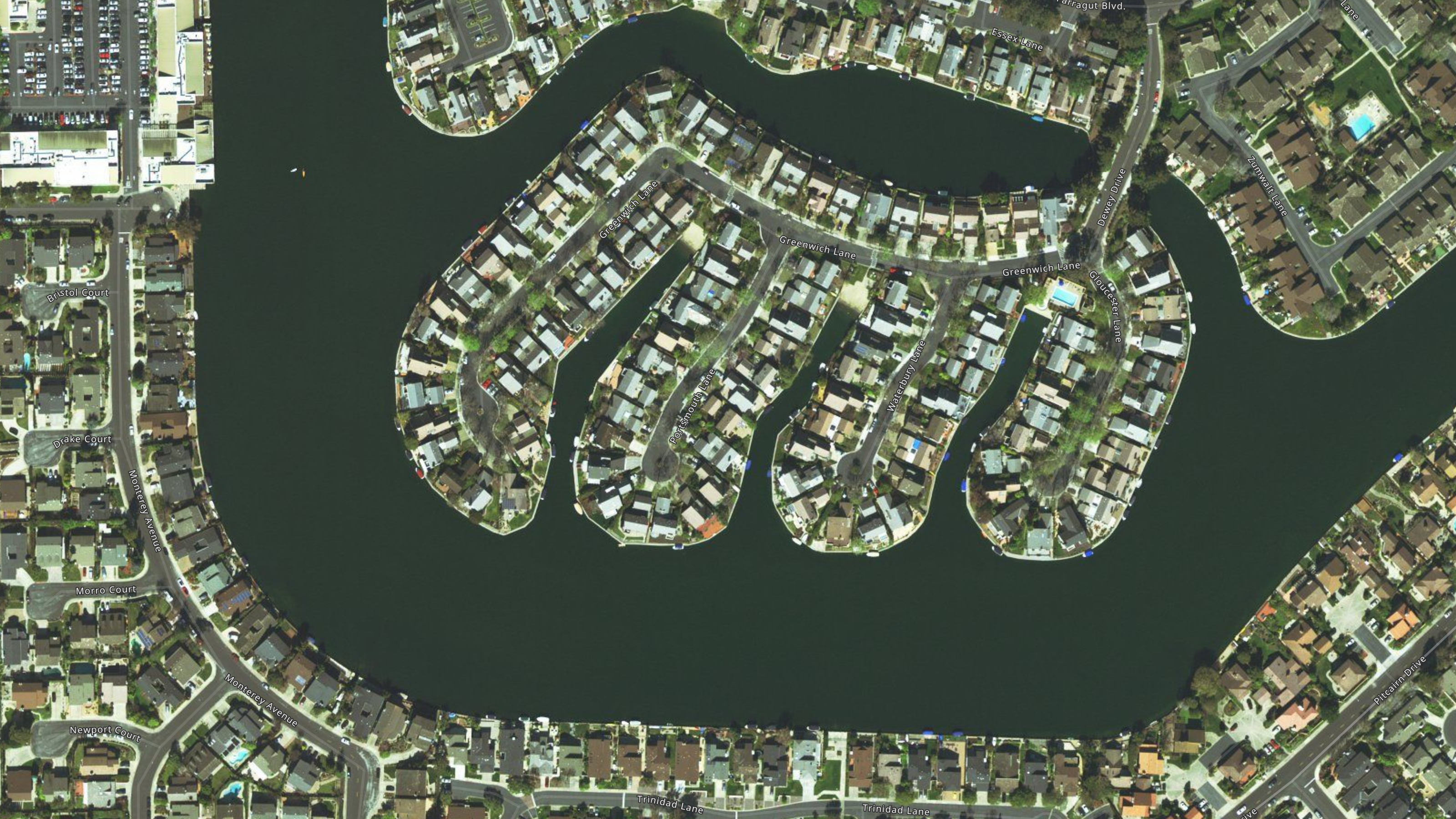 Terrain with aerial images in 3D

We also combined the satellite layer with our terrain data and created a 3D model which can be used in your web applications with the open-source Cesium JavaScript library.

The satellite layer, as well as terrain, cover the whole globe and therefore you can browse the entire world in 3D. 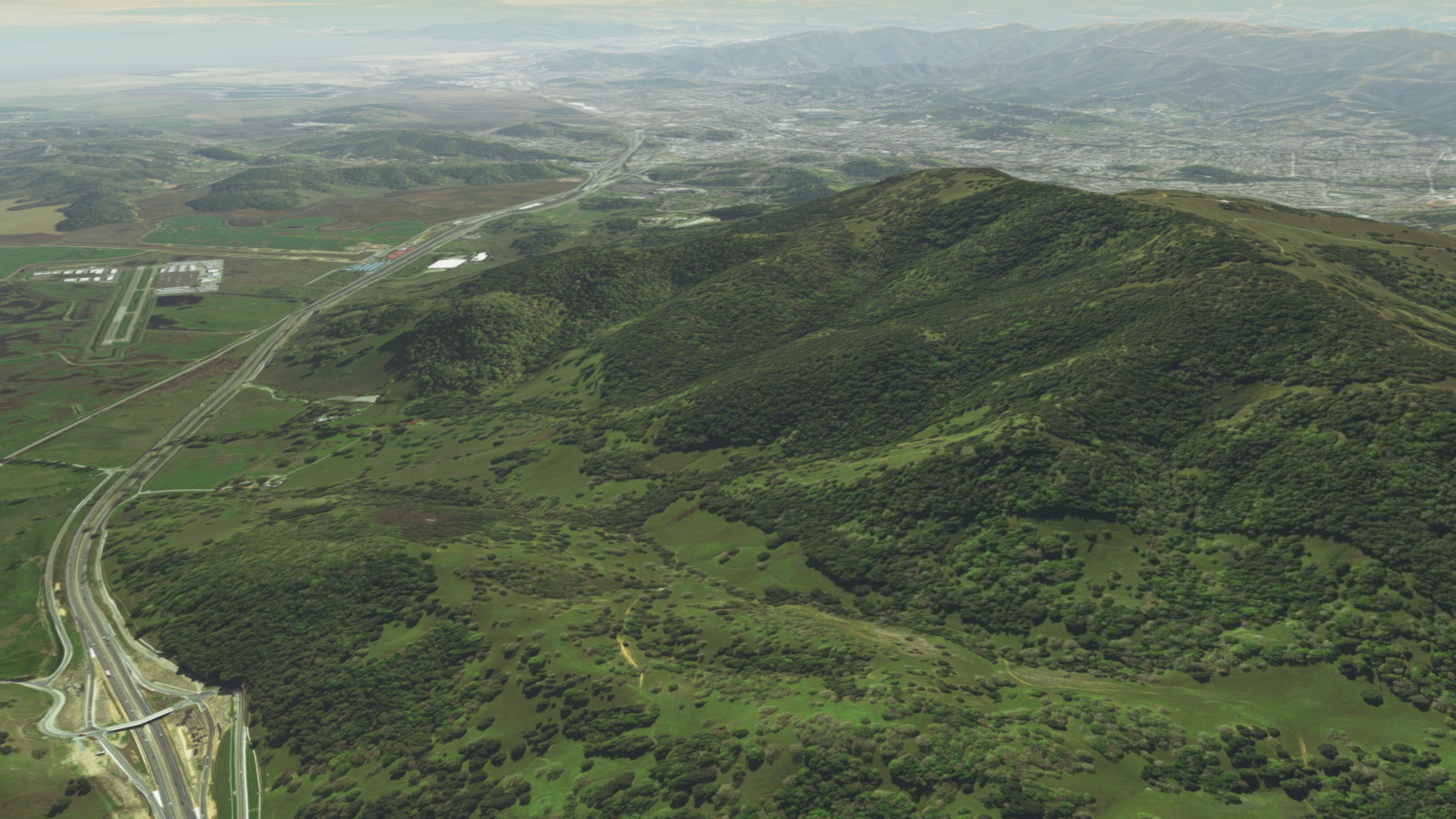 The whole satellite layer was made using MapTiler Cluster, a more powerful version of MapTiler Desktop running on a cluster of computers. The unified look of the entire layer which contains images from various providers and seasons was achieved by using our color toning algorithm introduced in MapTiler Desktop 9.

MapTiler Cluster can process big geodata by splitting them into smaller tasks, which are sent by the master server to machines running in Docker containers. They report back the status and send the finished work to the predefined storage, which can be an own hosting or any public or private cloud.

Self-hosted or from fast, secure infrastructure

The mid-res imagery is available for download and self-hosting on your infrastructure or any other cloud service.

You can start using the high-res imagery from our fast, secure infrastructure with 99.9% uptime.

Browse the map and use it with popular JavaScript libraries (Leaflet, OpenLayers, MapBox GL JS or WebGL Earth), in mobile SDKs (for both Android and iOS), in desktop applications using QT or .NET or in desktop GIS software.